Get ahead in your career by learning Hadoop through Mindmajix Hadoop Training.

A contribution section that includes projects from the Hadoop

Hadoop Overview and its Eco-System 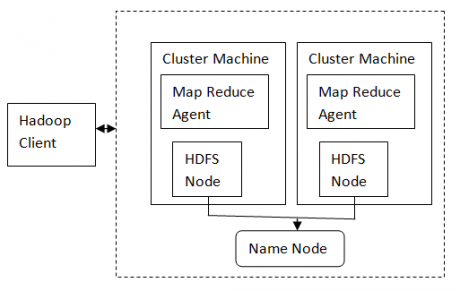 Hadoop is comprised of fire separate daemons they are