1. What do you mean by protocols in a network?

Protocols are nothing but a set of rules and regulations that governs some important tasks on a network. Protocols can be related to management, access, data transfer, as well as security. It is nothing but protocols that always make sure of the smooth flow of work and network performance without compromising security.

2. What are the responsibilities of a network security administrator according to you?

Network security is extremely important as data leakage can create a lot of issues for any business. Therefore network administrators should be careful in performing his/her duties which are:

1. Assuring the authenticity of all the IDs created on the server.
2. Installing/removing wanted/unwanted applications.
3. Assuring firewall is turned ON all the time and antivirus software is active.
4. Taking immediate action against threats and malware found.
5. Monitoring and regulating security policies.
6. Staying up to date with the latest security trends.

3. Suppose you are performing some important task that is urgent. At the same time you find a huge security threat to the data or server, would you stop your task and take action against the issue, or will continue with your work?

I can understand the priority of any task assigned to a resource. However, what I believe is the security of data or servers is more important than anything else. Thus, I will first try to avoid the threat by taking appropriate action and will then resume my work. Also, I will be informing the management regarding it at the same time.

4. What are the factors that need to be paid attention to for security while transferring the same internally or externally from a server within an organization?

Data security always matters. There are certain techniques that can be adopted to keep up the pace in this matter. When it comes to security, cryptography is a technique that can help in transferring data securely. Not just during transferring but this technique can be applied to entire data or information which is kept on a server and in fact is very confidential. Another approach is sharing information only with the authorized resources only.

5. Who are Black Hat hackers, what are the risks associated if the data is accessed by them?

6. What actions could be taken for securing information that matters a lot for a business?

Data or information security always matter. There are certain things that can go wrong in case no attention is being paid to the security of information. The basic approach is to secure the same with passwords and impose a limit on its access. Enabling a firewall is another thing that could be done to keep the pace up all the time.

7. Do you think enhancing the security of a network or a server can impose a limit on operational efficiency in an organization?

It is true that sometimes network security policies impose a limit on the operational efficiency of an organization. However, it’s worth doing so as after all, network security is important without which businesses couldn’t even survive in the way they want.

8. Name some Networking devices that you are familiar with?

There are certain devices that are used in a network and they are:

9. Is networking security teamwork? Why or why not

Well, most of the tasks performed within an organization are teamwork and so does the security of a network. An administrator can define and regulate policies but their success always depends on how well they are adopted and followed by the resources. Everyone has to play his/her role and contribute to assuring secure network management.

11 How well can you define authentication?

Authentication is a method to make it sure that the data is accessed by those who are authorized to do so. Basically, this approach is implemented by assigning a unique username and password to those who are authorized. In case they are not and want to access the user data, they have to seek permission from management first. Authentication always makes sure of data and information security.

12. What actions could be taken against URL Manipulation?

There are certain methods that are available to avoid such an issue. The most common method in the present scenario is using a 128-bit encryption approach on the URL where security matters a lot. Also, the SSL certification of the site should be trusted and verified.

13. Do you think some sort of risk is always associated with remote administration? If so, how they can be stopped?

Remote administration is becoming a prime need in a lot of organizations and without the same performing and managing business processes is becoming a huge challenge. Therefore appropriate attention is required. However, it is true that there are some risks that are always associated with this approach. Risks can be controlled by assuring access is given internally only and not outside the organization. Other security measures include recording the screen and imposing a limit on the access.

Well, the features for any network that highly matters are performance, as well as security. There are certain factors on which it both depends on and they are:

1. Network Traffic
2. Security policies are updated or not
3. What are the protocols to access the useful information from the server
4. The way nodes are connected with each other
5. Exact number of nodes

15. What does IP stand for in a network?

16. What is the most important element of any network and why does its security is always a prime concern?

The most important element of any network is the server. A server is actually a machine that acts as a central device for all their machines or systems. All the data of an organization/company is stored on the server. Data leakage can be huge issue for an organization. Therefore server security is always a prime concern. There are various restrictions that are imposed on users to ensure proper security of the same.

17. Is it always possible in a network to have a central server for controlling and managing of another device? What if the server is not deployed? Can the same level of security be ensured?

Yes, it is possible to connect the systems with each other and maintain a network without having a central server. This type of interconnection is commonly called a peer-to-peer network. When it comes to security, each system acts as a server for other and therefore all the systems or nodes on a network are to be covered with the same level of security. However, because it’s a cost-saving approach and is generally considered where no much emphasis is required on security such as in the case of every small organization.

18. In a network, what if the data to be transferred from one system to another is much beyond the capacity of the channel? How can data be transferred reliably in such a case? Does it make any effect on the network or on the server?

Many times it has been seen that data to be transferred is larger than the capacity of the channel. During such a situation, the concept of framing is useful as it doesn’t make any effect on the network, as well as server performance. Framing is nothing but dividing large data into small packets which are known as frames and then transferring them from their source location to destination.

19. Give any two reasons for the slow performance of a network. How you will deal with such a situation

The most common issue is congestion which is nothing but a situation in such a network is performing slow just because of a very large number of requests from different nodes. Another reason could be bulk data transfer by multiple systems on a similar network. This problem can be eliminated by creating interrupts on the server for the transfer of data which is not important for that particular time.

20. Can you tell what the significance of the IP address is?

IP address is like the identity of a system on a network. It helps the server to recognize the system so well that no conflicts could be created due to any reason. Sometimes IP confliction is there but the same problem can simply be eliminated.

Well, it is nothing but a basic algorithm that is used for congestion control.

22. Give abbreviations of the following

A link is nothing but is used to refer to or define the link between two devices on a network. The connection can be wired or wireless and reflects whether one node is capable or able to communicate with each other or not.

24. Give abbreviation of ICMP

25. Explain the concept of UDP

The UDP is nothing but actually a combination of two TCP models. The primary aim is to boost the efficiency and reliability of a network. It is also true that UDP is quite secure as compared to TCP alone. It stands for user datagram protocol.

26. As a network administrator, what will be your responsibilities in an organization?

The role and responsibilities of a network administrator are not just limited to one specific approach. The administrators have to manage a lot of tasks such as server management, hardware management, applications installation/removing, system maintenance, assuring backup of all important and confidential data securely, managing the accounts of users, network troubleshooting, and so on.

Attenuation is a situation when the networks are unable to maintain performance due to the poor strengthening of the signal. This can be due to the failure of signal repeaters or their improper use. Attenuation doesn’t always mean poor signal strength but it can be due to the mixing of two different frequencies.

28. What exactly do you know about SSH and what port does it actually use?

SSH stands for Secure Shell and is a well-known approach among Linux users. Its primary aim is to connect two devices in a secure manner. It really doesn’t matter what type of devices they are, this approach is best in every aspect to keep up the pace. It also helps in converting an unsecured connection to a secure one. It makes use of port number 22 on a TCP model

29. What exactly do you know about Subnet Mask?

It is generally combined with the Internet Protocol address of a device for the purpose of identification of two parts and they are host address, as well as the network address. It is made up of 32 bits.

30. Name one issue that can affect the decision of setting up a large network 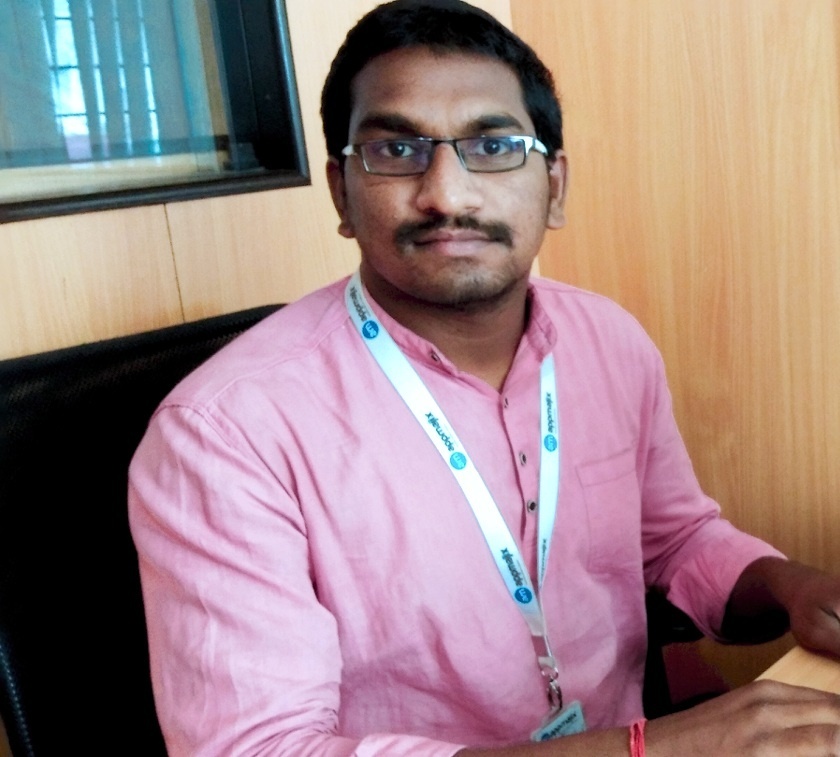