Let's check out what a Computer Network is

A computer network is a group of interconnected devices or systems that can communicate with each other using a standard protocol. 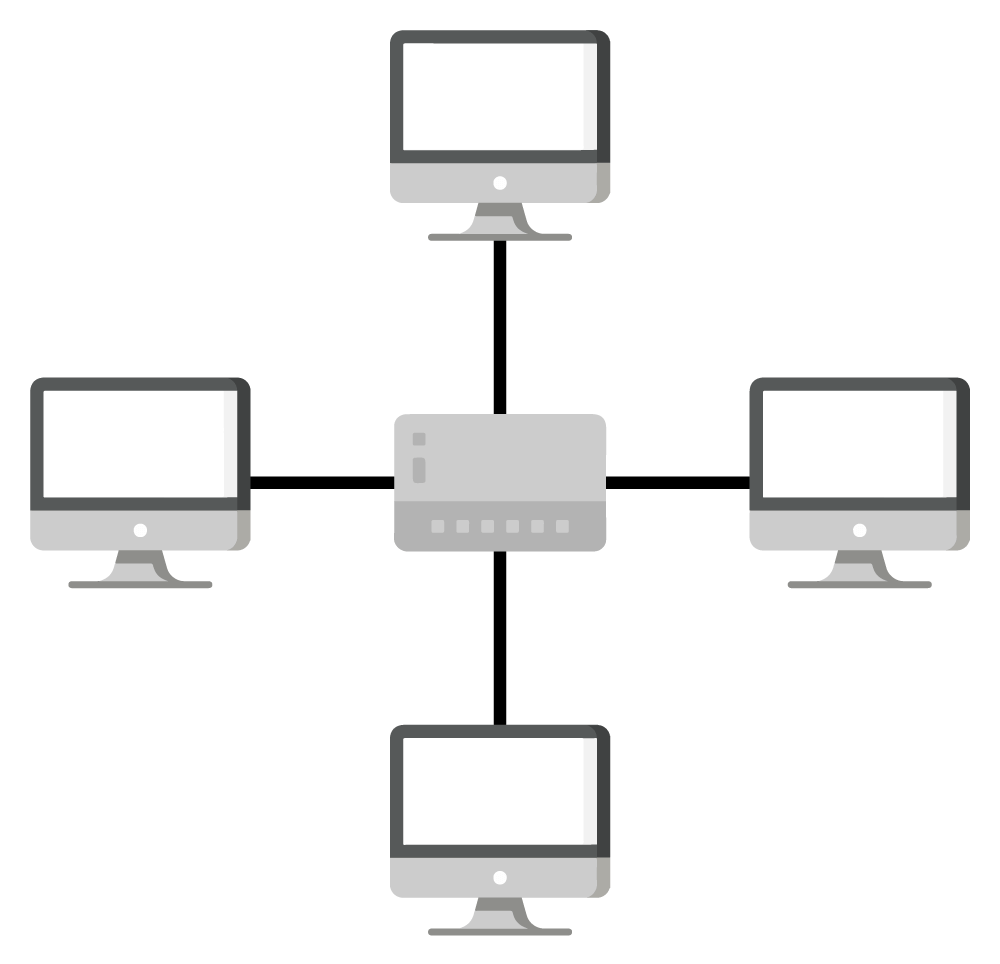 Now every device upon the network will be able to interact with each other.

CCNA, Cisco Certified Network Associate is a certification from the world's most famous company Cisco for selling and manufacturing equipment of the network.

How to get CCNA certification:

Obtaining a CCNA certification needs decent practice and qualifying for the necessary exam. The training option is available at one of the Cisco Learning Partners. Registration to the examination can be arranged straight at Cisco or including with the assistance of a Cisco learning partner.

Cisco partners in education are known for their unmatched excellent training and giving quality learning supplies simultaneously, including the certified lecturers.

Qualifying grades may differ on the exam you necessitate. Typically, it is about 80%. Getting the CCNA Certification can make somebody operate as a Computer Support professional, network consultant, or Network administrator.

The CCNA certification is legitimate for up to three years. Immediately to stimulate your certification, you ought to pass an Assistant or Licensed professional level exam before the contemporary certification lapses. It guarantees advanced learning and makes you convinced that you are competing adequately in the constantly evolving world of (I.T.)Information Technology.

OSI is a hierarchical model to explain how the various protocols, applications, and devices interoperate to give a network. The Open System Interconnection(OSI) was created by the IOS(International Standard Organization).

There are seven different models in the OSI model they are 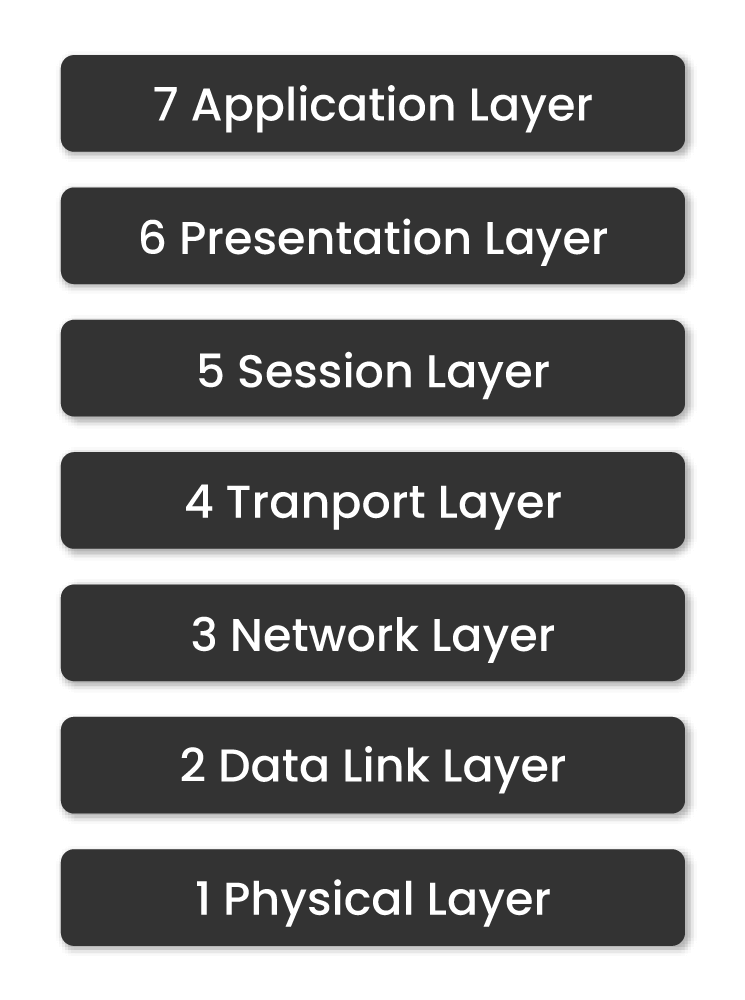 The presentation panel/layer presents the session layer information toward the application. Representatives of whatever is situated here are encryption, JPG, and ASCII.

Leave an Inquiry to learn CCNA Course in Bangalore

The session layer is accountable for starting and stopping network associations. Representatives of the session layer are RPC(Remote Procedure Call) functions including the login part of a SQL concourse.

The network layer is anywhere the 'I.P.' part of 'TCP/IP' results. I.P. is subject to marking within the network. Because I.P. operates at the 3rd layer, you could also assume that routing and routers operate at the 3rd layer. Any information at the 3rd layer has also been designated a packet.

If you recall regarding a WAN, several rules operate at the 2nd layer like Frame-Relay and PPP. Nonetheless, if you simply see at the LAN, the usual well-known rule connected with the 2nd layer is Ethernet. The Ethernet rules utilize MAC approaches to recognize unique tools on the network. Any data at the 2nd layer has invited a frame.

The physical layer gives real association among the devices. Fiber optic cables and ethernet cables operate at the 1st layer. Data travels over the cables through light or electricity. That information is instantly described as a bit a zero or else a one.

A router operating a distance-vector routing protocol periodically addresses broadcast messages away from each of its current interfaces. This broadcast information incorporates the entire routing record of the router.

While few other routers running the similarly distance-vector routing protocol accept those broadcast communications, they acquire distinct routes from the advanced routing record and attach them toward their routing table.

From this process, all routers that are operating the similar distance-vector routing protocol study the whole routes of that network.

An I.P. address is a kind of an address utilized to extraordinarily distinguish a device on an I.P. organize. The location is comprised of 32 binary bits, which are distinguishable within a part of the system and host parcel with the assistance of a subnet mask. The 32 binary bits are broken into four octets where one octet = 8 bits.

As per Edward Snowden, the U.S. National Security Agency has a framework that tracks the developments of cell phones in a city by observing MAC addresses. Macintosh address randomization during filtering was included Android beginning from variant 6.0, Windows 10, and Linux bit 3.18.

Difference between MAC and I.P. address:

Both the I.P. Address and MAC Address are utilized to interestingly characterize a device on the web. NIC Card's Manufacturer gives the MAC address, then again, Internet Service Provider provides an I.P. Address.

There are four different types of router memories:

ROM is abbreviated as read-only memory which is available on the processor board of the router. The starting bootstrap software that operates on a Cisco router is generally saved within ROM.

RAM is a quick memory that loses its data when the switch is closed down or restarted. On a switch, RAM is utilized to own executing Cisco IOS Operating System, IOS framework tables, and RAM is additionally used to store steering tables, keep ARP reserve, Perform bundle buffering.

Flash memory is a memory by which we can re-program and erase the memory electronically. The Flash memory contains the full Operating System Image (Internet Operating System ). This permits you to redesign the O.S. without evacuating chips. Streak memory holds content whenever the router is shut down or restarted.

There are a few different types of network security they are:

One of the common questions asked by many people about CCNA is,

Is CCNA hard for beginners?

If you are determined then nothing is hard, the only thing you have to do is get some good training and for giving you better training MindMajix is always here.

It is mandatory to know the basic topics like IPV6, IPV4, basic networking to dive into topics like switching, and CCNA routing. The topics that we have covered in this CCNA tutorial are fair enough to get a basic grip on the CCNA, so if you want to get complete knowledge, please enroll in the course. 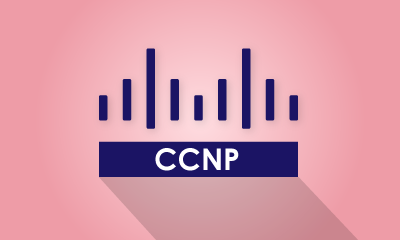