React Native enables the development of app UIs for iOS, Android, macOS, tvOS, Android TV, Windows, Web, and UWP. Developers use the React framework as well as native platform capabilities to develop the apps. Even hybrid mobile applications running on Android as well as iOS can be made from a single code base. React Native can be used in the existing iOS and Android projects and creating new apps from scratch as well. It uses JavaScript as the main language for the developing process.

Have a glance at these React Native facts before moving further:

React Native stood at 6th place with 14.51% of the total respondents' votes in the Stack Overflow Developer Survey 2021. Among only professionals, it stood at 5th place with 16.48% votes.

For any repository on GitHub, React Native had the 2nd highest number of contributors in 2018. 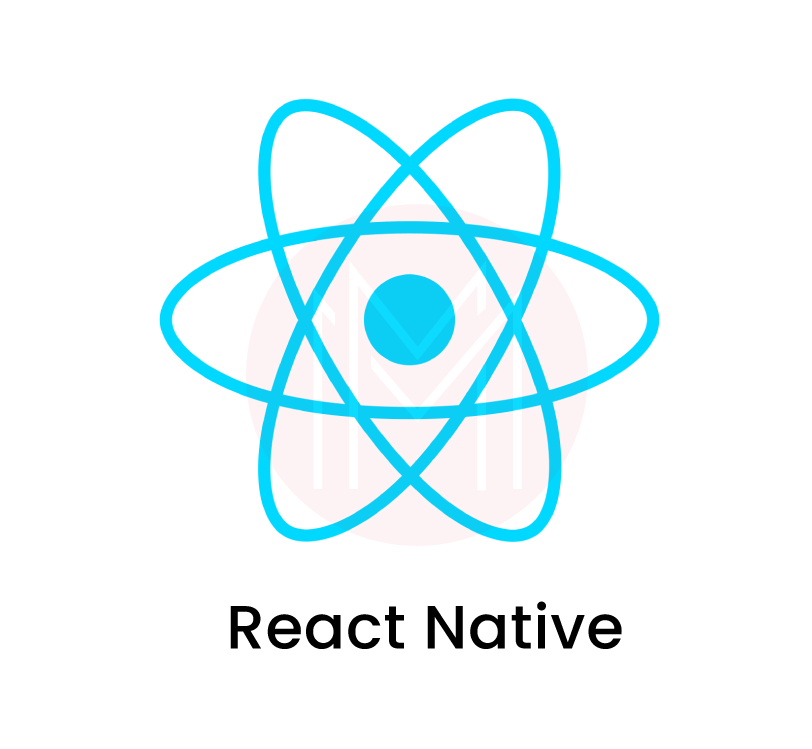 We have categorized React Native Interview Questions into:

1. What is the general purpose of a thread in React Native?

2. What are the threads used in React Native?

Shadow Thread: it's a background thread. We can calculate a layout created using React library inside React Native by this thread.
MAIN/UI Thread: It's the main thread on which our app runs.
JavaScript Thread: it executes the main Javascript code. 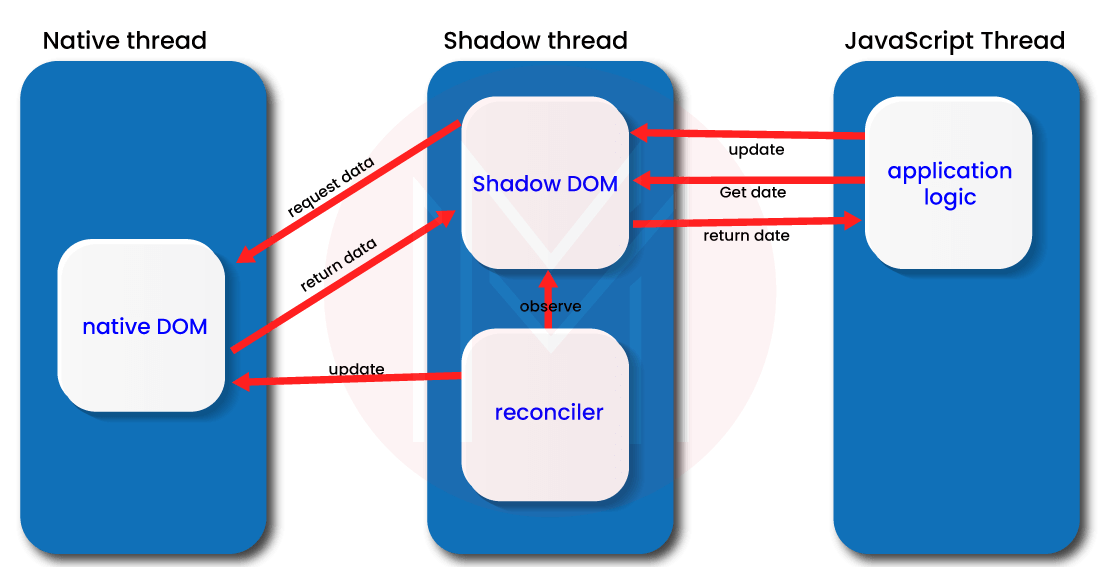 3. Which type of database works best in React Native?

SQLite is the most suited database for React Native.

4. Can apps for Android and iOS behave or look different?

Yes! However, it comes at a cost as different code needs to be written for each of the platforms. But even then, it is relatively much cheaper than building 2 native apps. React Native has been developed in such a way that the iOS and Android logic is different. So the platforms can still share their functionality even when they look or behave differently.

Redux is a state container for JavaScript applications. We can develop applications able to run in various environments with the help of Redux. This means that we can handle the whole data flow of the application within a single container. And the previous state also persists alongside.

6. What are the components of Redux available in React Native app?

Redux has the following components: 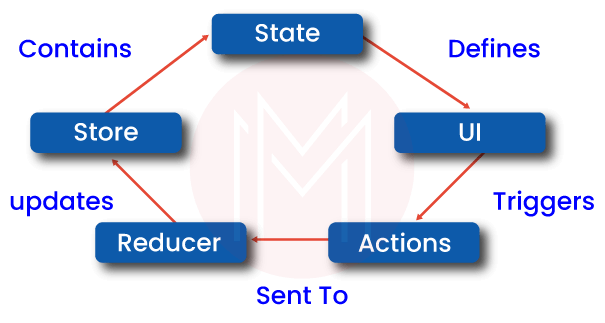 7. What is meant by Props drilling?

Props drilling or threading is the process of passing down the data from the parent component to its exact child component. In between, it passes through other components which own the props. 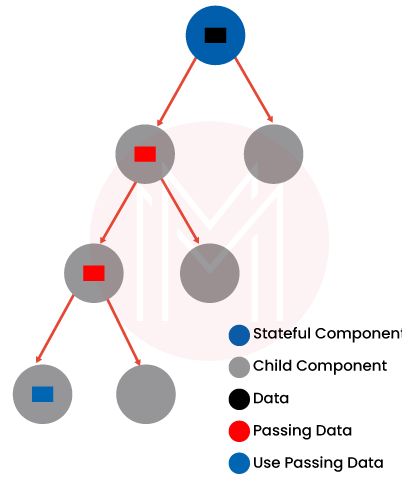 The given steps can be used to avoid props drilling:

Timers are essential in any application. React Native provides the provision of the following timers:

10. Name the tools that can be used to debug React Native apps.

The following tools can be used to debug React Native apps:

11. Are there any default props available in React Native? What are they used for?

12. What is the function of Flexbox in React Native?

Flexbox is a layout model. The function of Flexbox is aligning and distributing the space within a container. It is a great tool that is used for responsive design systems. Its most used properties are flexDirection, justifyContent, and alignItems. 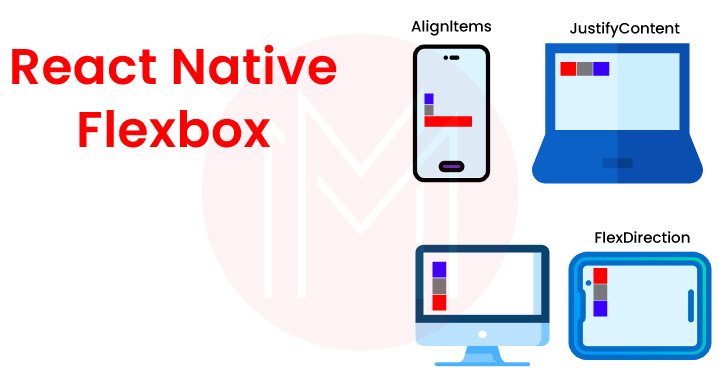 13. How does React Native differ from other mobile app development frameworks?

14. What is meant by the state in the React component?

15. Mention some of the best UI components in React Native.

Some of the best UI components in React Native are given below:

1. What is the function of a StyleSheet.create?

The function of StyleSheet.create() in React Native is to ensure the immutability and opaqueness of the values. They are used for sending the style through the bridge only once. Hence, they help to avoid the passing of a new style object.

2. What is meant by Refs in React Native?

Refs in React Native are the features used for accessing a component's instance or DOM elements directly within React. In situations where you wish to change a child's component without the component's re-rendering or the use of props, Refs come to your rescue.

3. Mention the similarities between React Native and React.

Some of the similarities between React Native and React are given below:

4. What are animations and their types in React Native?

We can manipulate the images by using animations to make them appear as moving objects. For greater user experience in the application, extra effects can be added in React Native animations. It can be used with React Native API, Animated.decay, Animated.parallel, and Animated.stagger.

React Native provides the given two types of animations: 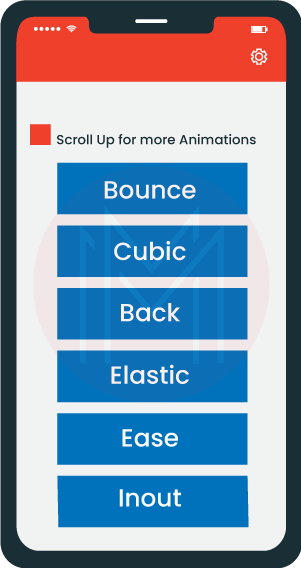 The full form of JSX is JavaScript XML. It enables writing HTML elements in React and placing them in DOM without any /orappendChild() and craeteElement() methods. JSX also helps in converting HTML tags into react elements. And hence writing it becomes easier.

There are two ways to write a react component:

7. Mention the steps for creating and starting a React Native App.

The following steps need to be followed to create and start an app:

8. What is the Gesture Responder System in React Native?

Gesture Responder System is React Native's internal system, which manages the lifecycle of the system of gestures. Sliding, tapping, zooming, and swiping are some of the various kinds of gestures that React Native provides. These touch interactions are negotiated by the responder system. We use the Animated API generally. And we can't reverse the gestures once made.

9. How can you use Axios in React Native?

Axios is a famous library if you want to make HTTP requests from the browser. We can make the POST, GET, DELETE, AND PUT requests from the browser. That's why React Native uses the Axios for making requests to an API, returning data from API, and performing actions with the data in React Native application. By using the given command, we can use Axios via the addition of the Axios plugin to the project.

There are several features of Axios which are given below:

Several ways of handling screen sizes are listed below:

ScrollView component is a general scrolling container. It is capable of holding multiple views and components. We can scroll both horizontally and vertically. We can also use it for implementing zoom and pinch functions in iOS. And we can swipe horizontally between views on Android by the use of the ViewPagerAndroid component. Its best use is presenting a limited number of things. ScrollView renders all the views and elements even if they are not visible on the screen.

Virtual DOM is real DOM's representation. And it is a lightweight JavaScript object. This step comes in between calling the render function and displaying the elements on the screen. It is like a node tree that makes the list of elements, attributes, and content into objects and properties. A node tree of React components is created by the render function, and then it's updated as per the changes in the data model.

14. List the steps of the working of Virtual DOM.

The full form of HOC is Higher-Order Component. We can reuse the component logic by using this technique. This function takes in a component and returns a new one.

1. Which major companies do use React Native in their apps and UIs?

2. What are the top alternatives to React Native, in your opinion?

The following are the top alternatives to React Native, in my opinion:

3. Which language is React Native based on?

JavaScript is the language upon which React Native is based. However, its community-driven and open-source framework allow us to avail of online help as well.

4. What are the tools for development in React Native?

The following are the tools for development in React Native: 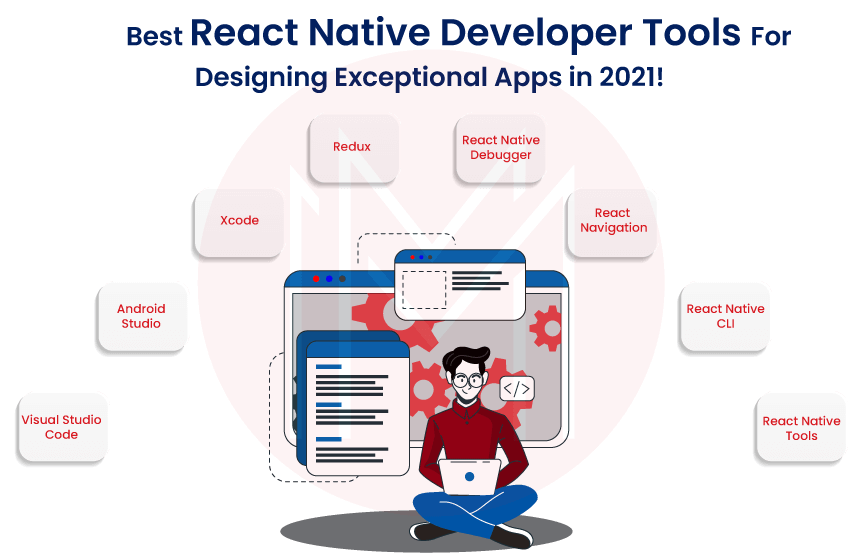 5. Differentiate between React and React Native.

6. Mention some pros of React Native.

Some pros of React Native are given below:

7. Can you transfer the existing apps to React Native?

We can transfer the apps to React Native as long as our program does not depend on the smartphone for performing heavy computational operations. React Native enables building more complicated and larger apps with its ever-expanding capabilities. Also, It becomes cheaper to develop an app on React Native.

8. What are the tools available for testing the codebase?

Jest, Jasmine, Enzyme, Detox, Cypress, Karma, and Mocha are some tools available for the testing codebase. 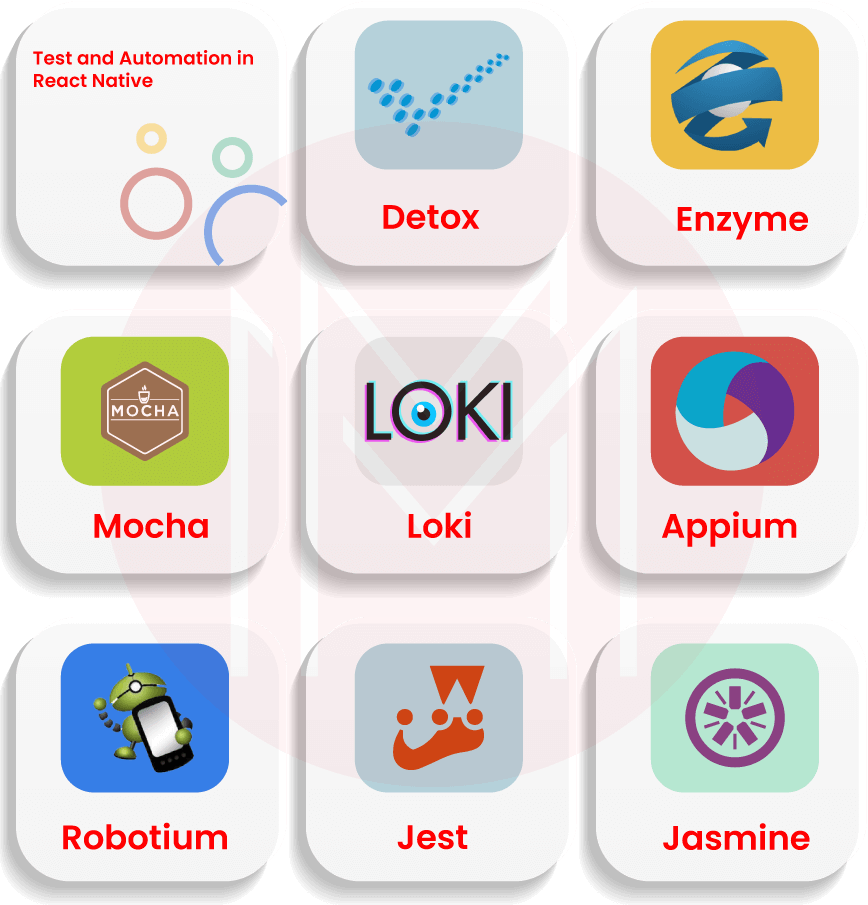 9. Does React Native allow you to write code for iOS and Android in the same codebase?

Yes, we can write the code for iOS and Android in the same codebase.

Creative and interactive User Interfaces, as well as apps, are the keys to the success of the company. That is because the users are the ultimate targets for any company's growth. Hence, for web developers having knowledge of React and JavaScript, React Native is an amazing platform to grow. This technology is supported by some of the biggest players in the market as well. This proves the presence of ample growth in this field. And we hope that we can help you in getting one step closer to your success through these React Native Interview Questions.