One of the most extensively used programming languages is  "Go". High-end productivity and multi-core power use are made possible. On the other hand, Node includes a full runtime environment with all the required development tools. Here is all the information you require regarding Node Js vs Golang.

What is Golang used for?

What is NodeJS used for?

Pros and Cons of NodeJs vs Golang

The backend is unquestionably the most significant component of our applications because it simultaneously brings business logic and crucial processes to life. Therefore, it's crucial to pick a technology that will make the backend extremely effective and scalable.

Fortunately, there are many different sophisticated programming languages available to pick from for the job. Even yet, the list is lengthy, and the languages vary widely, making it difficult to choose the best option for your individual situation.

We'll concentrate on the two most promising backend technologies, NodeJSW and Golang, to assist you in making the best decision. Although both are emerging languages, they both rose to prominence in distinct projects.

Golang and NodeJS are both very well-liked among developers, but who will prevail in the conflict? Here is a brief summary of the main differences between the two languages to help answer your question. Continue reading to determine which will prove to be the ideal fit. For your project, choose Go or Node!

Google developed the statically typed programming language called Go. Golang was initially developed to fill a necessity. To be more exact, the Google development team was unhappy with the ways they were currently resolving the issue.

They, therefore, created a language that would achieve a superb blend of the advantages of different languages to function better. However, Golang has certainly gained popularity over time. An open-source programming language is called Golang. Its fundamental design is based on C for security and Python for speed.

The most recent version of the language is Golang 1.14 at the moment. Golang avoids many characteristics of contemporary programming languages by utilizing restricted garbage collection, memory safety mechanisms, structural typing, and other crucial features. Golang, however, makes the process of writing code more approachable and effective for another reason.

What is Golang used for?

Go is a flexible language that may be used for a variety of things. To be more precise, Go can be used if you need to create a highly modular application system that is quick and secure. It can be utilized for network and system programming.

Go is also widely used for building web apps; alternatively, it can be used for applications involving big data or machine learning. Go can be used to write scripts or programs for the command line. You can utilize Go if you're creating a sizable distributed system. Go can also be used to create highly scalable network servers. Go is extremely adaptable.

A complete web app development project can be handled using NodeJS, a dynamically typed (based on JavaScript) runtime environment.  It is a cross-platform, open-source environment built on Chrome's V8 JavaScript engine.

Linux, Windows, and Mac are just a few of the platforms on which NodeJS can be used. Additionally, NodeJS offers a sizable collection of libraries that accelerate the creation of web applications. NodeJS was first designed to execute JavaScript code. 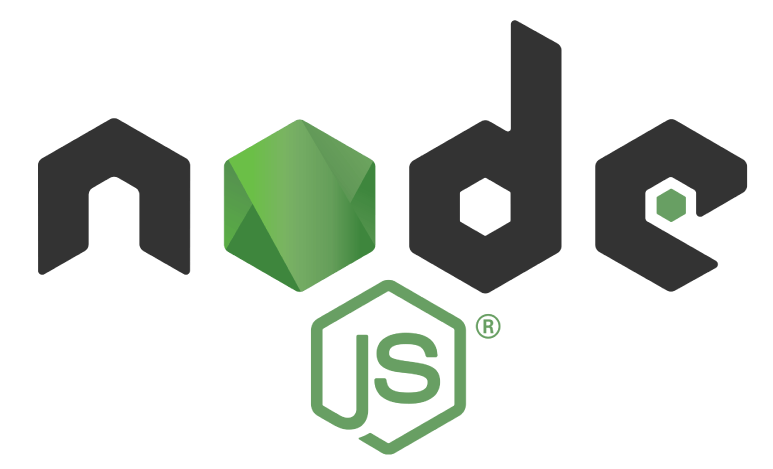 However, NodeJS is now a ground-breaking and popular Online application programming language because it aids in writing code for both client-side and server-side development of web apps.

What is NodeJS used for?

Fast network applications may be readily created with Node.js, which is one of its main applications. Applications built using Node.js scale well enough. This cross-platform runtime environment for JavaScript aids in the development of networking and server-side applications.

Node.js is a good option if you intend to develop a real-time, two-way online application. You would require a server that doesn't wait for an API to return data in this kind of application.

Pros and Cons of NodeJs vs Golang

Here are a few of the key distinctions between NodeJs and Golangl, according to various criteria

After considering everything, we've come to the conclusion that no technology is flawless, and that picking one over the other is not the best course of action. Everything relies on the application you intend to develop and distribute. We have included all the information about which technology will work best for your app development project and successfully align with your business objectives over the long term in our comparison of Golang versus NodeJS.