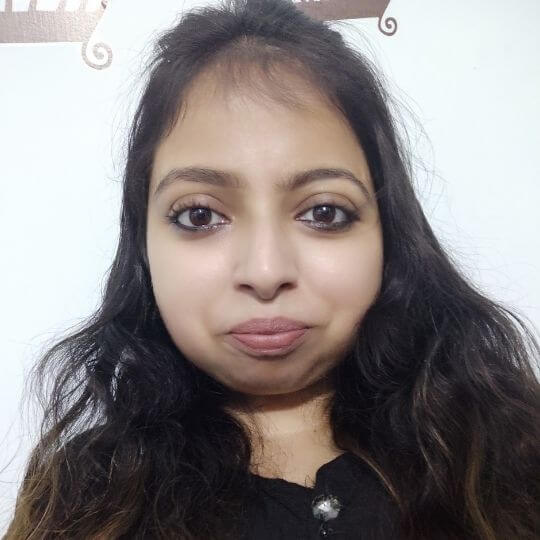 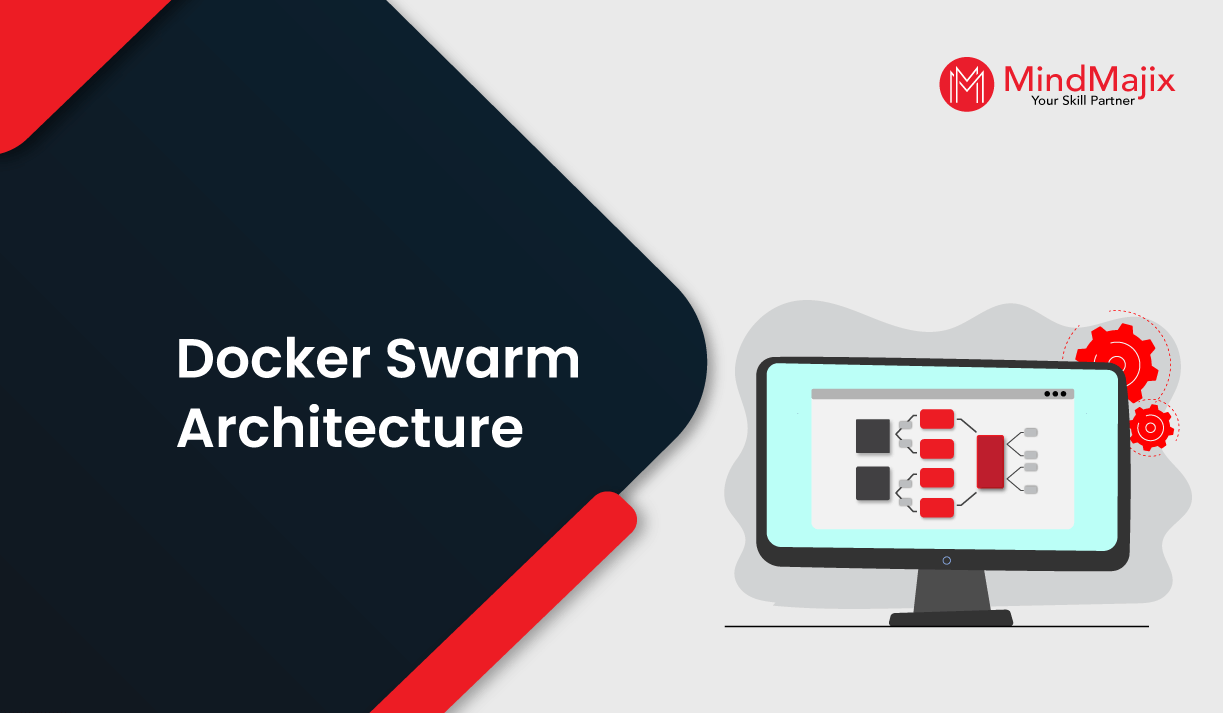 Docker Swarm is referred to as the orchestration and clustering tool that is used for containers. Basically, a docker swarm is built into the Docker Engine for the disseminated system comprising hundreds of different containers. Docker Node, Docker Services, and Docker tasks are key components of Docker swarm architecture.

If you want to enrich your career by advancing in Docker Swarm Architecture then enroll in "Docker Certification Training".This will help you achieve excellence in your domain.

The major components of a docker swarm architecture include Docker tasks, Docker services, and Docker node.

Included in the docker swarm, this one is a docker engine instance that is further divided into two different types:

Manager nodes are basically liable for all of the container management and orchestration tasks needed to regulate the system in a specific state, like servicing the swarm mode HTTP endpoints, scheduling of the services, and maintaining the state of the cluster.

This one is referred to as the task definition which must be executed.

The docker swarm workflow comprises the understanding of how services and nodes work in the docker swarm architecture. Here is the step-by-step explanation to comprehend the workflow in a better way.

To evaluate whether the worker has joined the swarm, go to the manager machine and run the command. It will then list the added worker machine along with the details of the manager.

Being one of the simplest tools, the Docker swarm can be used to accomplish a variety of tasks. With a swarm, a docker offers orchestration as per the requirement. Furthermore, when it comes to set up and management, even that is a hassle-free task.