Docker is a software company based out of San Francisco. It provides a Docker Software that automates the deployment of all the source codes inside software containers.

A container is a package of a piece of software that includes everything needed to run it, code, system tools, libraries and settings. It can run on Linux, windows and its related apps and other centralized software. 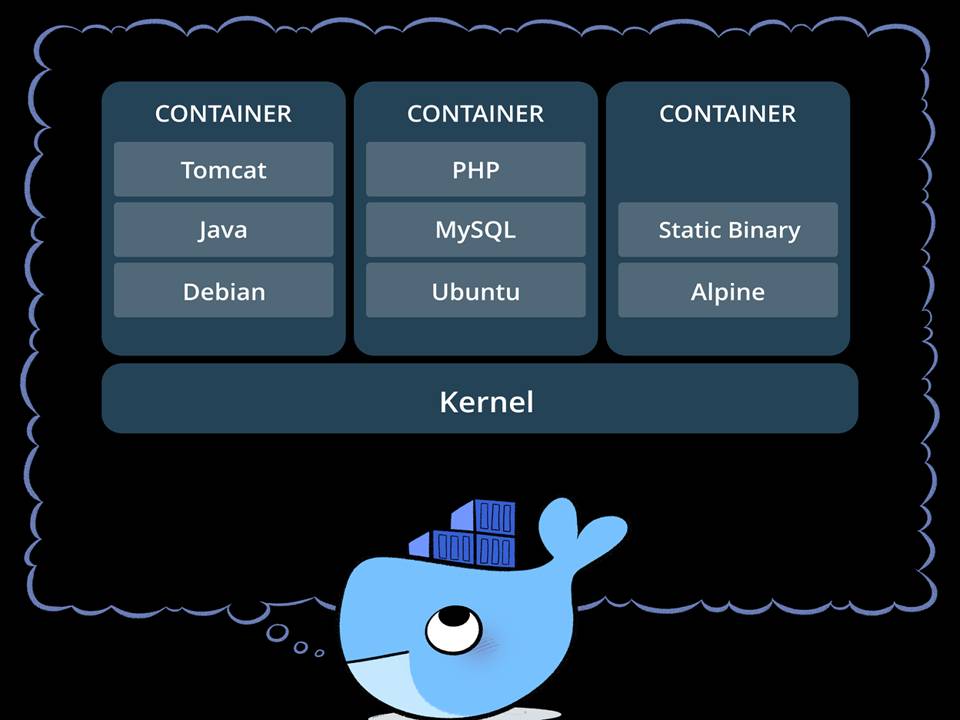 What do Dockers do?

Cloud computing has changed the programmable infrastructure for an organization. It brought the automation into the software development lifecycle right from resource allocation to operate, configure, deploy the applications along with monitoring the entire process. This led to the DevOps culture where developers are making the entire application as a single Docker Image. This image is then picked up by various departments of software development cycle like– development, testing, and production.

What is the need for Docker?

Initially, every software developer is assigned a system for doing his work and that system is exclusively for him. The times have changed that every developer is able to run complex applications off of a virtual machine on their laptops or on common developer server in the cloud. Docker containers are isolated yet share the same kernel and core operating system files. By  Docker, one can build distributed systems that are portable with lightweight application runtime that has packages & tools sharing commonly on a cloud-based server for applications automating their workflows fastly.

What are the special features of Docker Platform?

What are the benefits of Docker for developers? 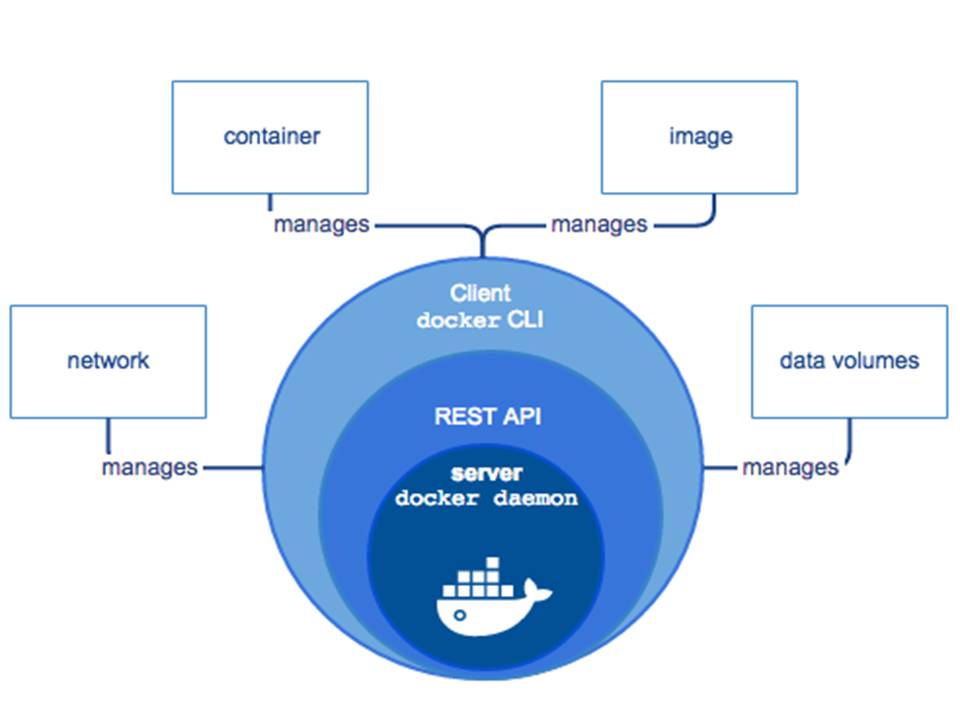 The CLI uses the Docker REST API to communicate with the Docker daemon through scripting or CLI commands. The daemon creates and manages Docker objects like images, containers, networks.

The below fig. Illustrates the process 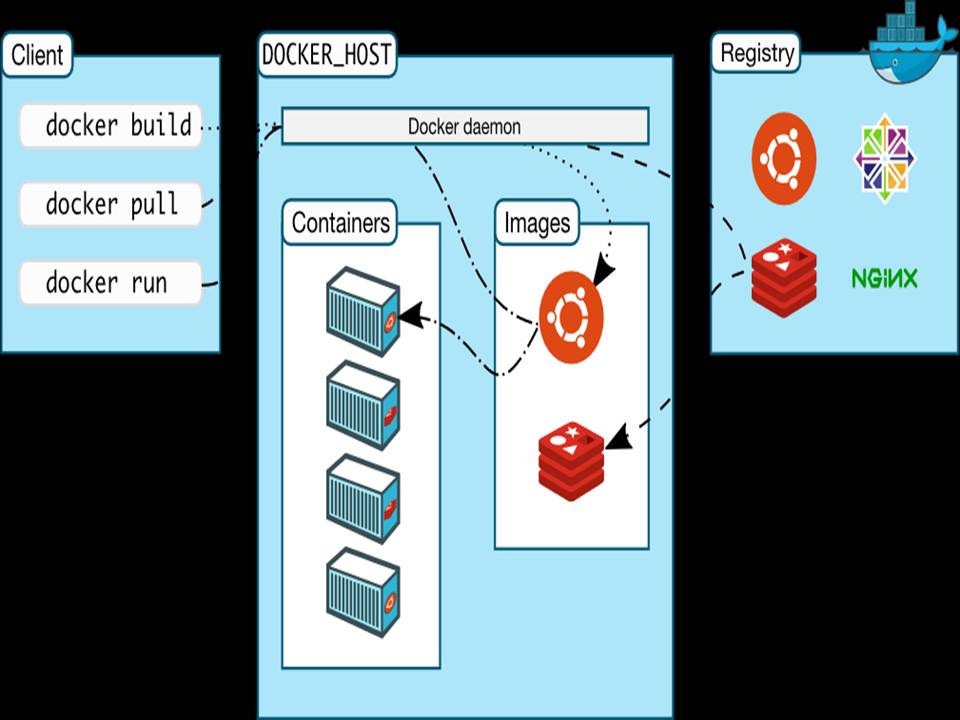