Before going any further, check out the concepts covered in this Julia Tutorial section:

What is Julia Programming language?

Julia is built primarily for its speed and applications using it have experienced faster running times when compared with Python or R. It provides support in performing difficult tasks such as cloud computing and parallelism which are considered fundamental to perform big data analytics.

Julia is mainly used by research scientists and engineers, In addition to them, it is also utilized by financial analysts, quants, and data scientists. The developers of Julia language made sure that the products developed make Julia easily usable, deployable, and scalable.

Julia can be installed on various platforms such as Windows, MacOs, and Linux as well.

Here is a Julia benchmark code example for the Mandelbrot set:

These are some of the favorite packages used by Julia developers:

Julia is specifically designed for the purpose of distributed computation and parallelism, using two primitives such as remote calls and remote references.

Remote references are of two types:

Future: A future is similar to javascript promise whereas

Remote channel: a remote channel can be rewritable and used for interprocess communication, such as Go channel or Unix pipe.

Julia consists of the robust type system that is dynamic in nature, it is a traditional runtime type inference but allows for optional type annotations.

Python is the most popular language used widely by most developers. Whereas Julia is launched very recently in 2012 which is much younger than python. But many developers are likely to use Julia as it is catching on quickly, considering the rankings by a red monk.

From the beginning, Julia was designed for numerical and scientific computation. It's not surprising that Julia has numerous features for such instances of use:

Faster by default. JIT compilation and JIT type declarations imply it can frequently beat “pure”, Python. With the means of external libraries, optimizations with tools such as Cython, third party JIT compilers python can be made faster, but Julia was designed to be faster right out from the gate.

A mathematical-friendly syntax. The users of computing languages and environments such as Matlab, R, Mathematica, and Octave are the targeted audience for Julia. Julia's syntax for mathematics operations looks similar to the way mathematics formulas are written outside the computing world, which makes it look easier for non-programmers to pick up on.

Automated memory management. Like Python, Julia doesn't load the user with the specifics of allocating and freeing memory, and it provides some measure of control over garbage collection. The idea is that if you change to Julia, you do not lose one of Python's common conveniences.

Python is a general-purpose computing language that's simple to learn, and which has become a leading language for scientific computing. Some of the reasons might still make python the best choice for data science work:

Still in the infant stage. Julia is still in the development stage with its current version running on v1.1.0. It is going to get more features added in the future as the developers are continuously trying to improve its performance.

Python’s advantage of a large community. A language is nowhere without the support of an active and large community around it. The community of Julia is enthusiastic and gradually growing but is still small size of the python community.

Data visualization is one of the important aspect of julia. The plotting software helps to maintain a balance between simplicity and features, speed, and a static and dynamic interface. Some packages maintain a constant display whereas others make real-time updates.

The useful packages for data visualization and plotting are:

Build, Deploy or Embed Your Code

Julia offers functionality to write UIs, compile code statically and even deploy on a web server. It provides metaprogramming facilities and Lisp-like macros. It also has robust capabilities for managing other processes. 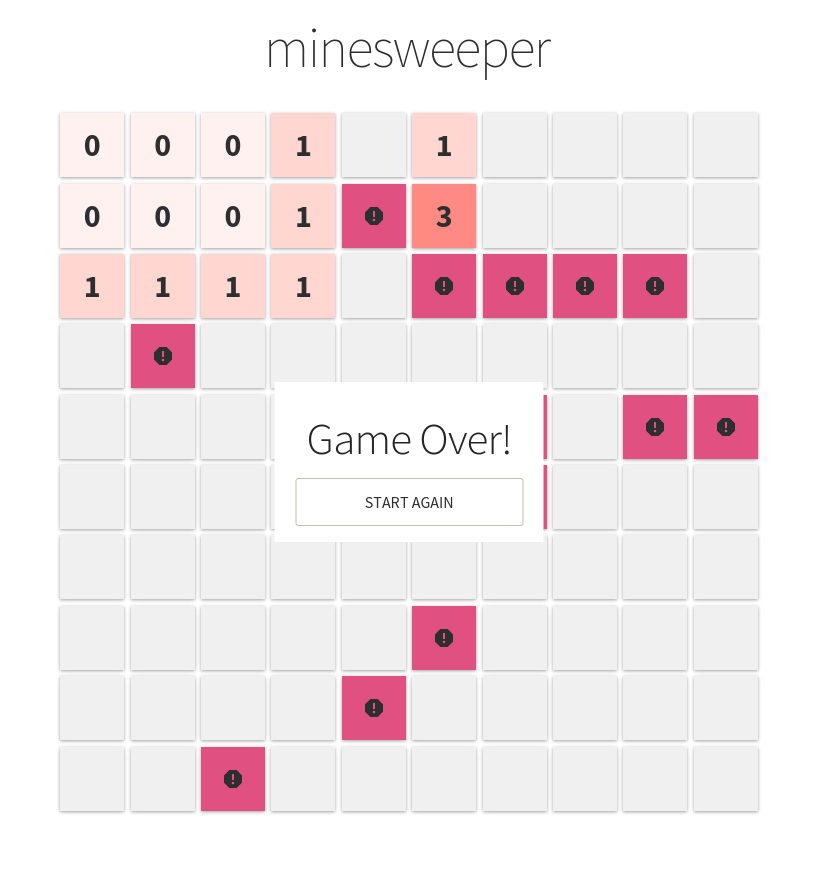 Interact with your Data

The data ecosystem of julia enables you to quickly load multidimensional datasets, perform joins, aggregations, and preprocessing operations simultaneously, and save them to disk in efficient formats. OnlineStats.jl lets you perform digital computations on streaming data.

Using ODBC.jl and JDBC.jl drivers, Julia can work with almost every database. In addition, it uses Spark.jl, HDFS.jl, and Hive.jl to integrate with the Hadoop ecosystem.

Julia offers powerful tools for AI, machine learning, and deep learning. With the mathematical syntax of Julia, it is easy to express algorithms in the way they are presented on paper, support large amounts of data with juliadb and build trainable models using automatic differentiation.

The machine learning and statistics ecosystem of Julia include capabilities for decision trees, linear models, and clustering.

Mindmajix offers Julia a training program that is targeted at beginners and developers to become productive in Julia. It also enables you to get an advanced understanding of Julia's language and expertise on machine learning and computational artificial intelligence using Julia.