Do you have a SpecFlow interview coming up soon but haven't prepared for? Don't fret out! We compiled some of the best and latest SpecFlow interview questions for beginners and professionals, after conducting extensive research. Navigate through this post and learn about everything your potential employer can ask in the upcoming interview.

When you try establishing a fruitful career in the IT industry, you have an array of opportunities in front of you. There are numerous things to explore, ranging from a variety of languages to a variety of frameworks. SpecFlow is one such testing framework that supports BDD practices in the .NET framework. This is an open-source framework that helps use Acceptance Test Driver Development (ATDD) for .NET applications.

So, if you want to learn more about SpecFlow, this blog is a great place to start. It answers a variety of often asked questions that applicants must anticipate and put together for a successful interview, and is even helpful for readers after the interview, as a handy guide for everyday work.

If you're new to SpecFlow and this is your first interview, the questions listed below will help you prepare. 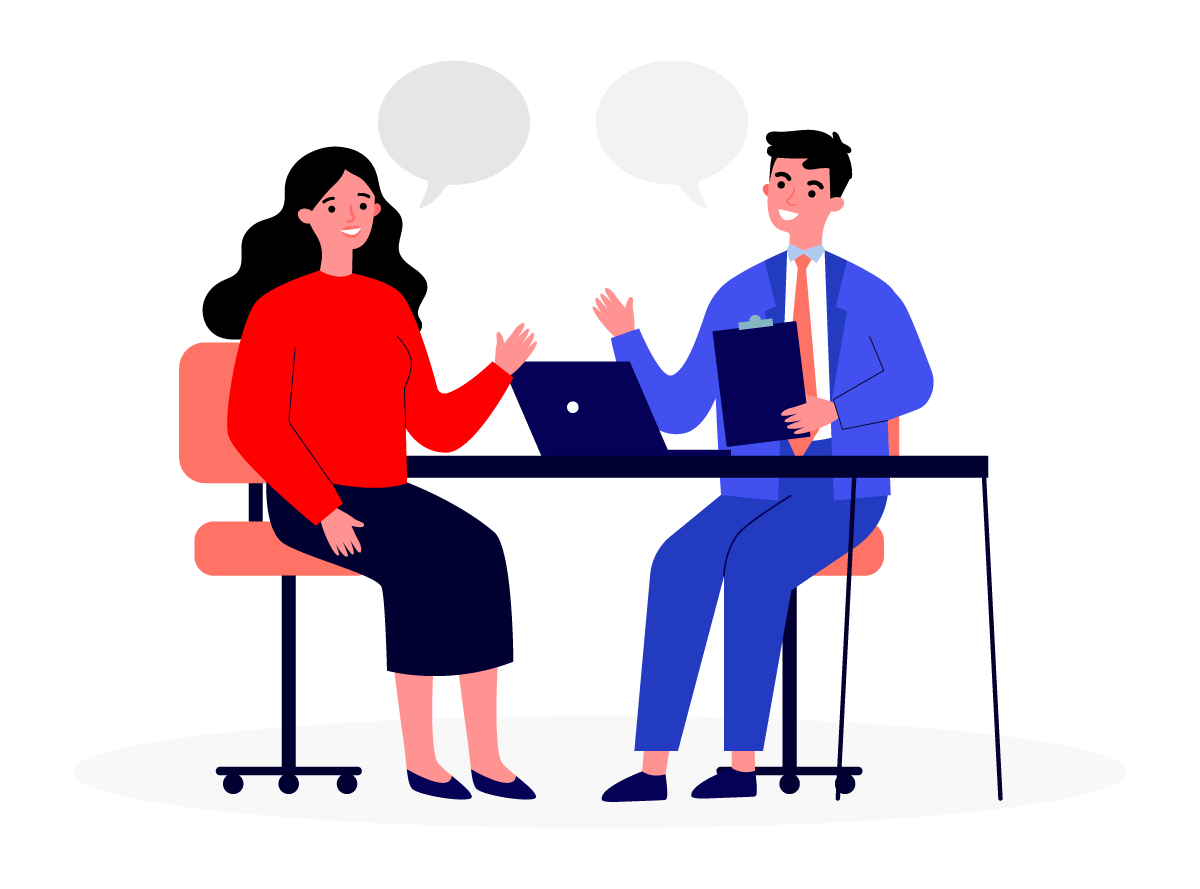 1. How will you describe SpecFlow?

With SpecFlow, the .NET development teams define, handle and execute automated acceptance tests as business readable specifications. It is developed in the Gherkin language and aims to abridge the communication gap between developers and domain experts.

SpecFlow can be integrated with Visual Studio but can be used from the command line. Also, it has an extensive range of other products that add extra functionalities to SpecFlow, such as LivingDoc (for advanced reporting), Gherkin editor, and more.

2. What are the prerequisites to begin with SpecFlow?

A basic understanding of C#, visual studio 2017 or later, and JetBrains rider 2020.3.1 or later are prerequisites for getting started with SpecFlow.

3. Is it possible to replace unit tests with SpecFlow?

Unit tests are defined as the testing technique. Thus, you cannot replace unit tests with SpecFlow to ensure technical excellence. However, if it is about unit tests that are used to check the functionality, you can use SpecFlow for them.

4. Do you think SpecFlow is an implementation of Cucumber?

SpecFlow uses the same Gherkin language as Cucumber to define the scenarios. Thus, it has the same and more features as Cucumber. However, SpecFlow is restricted to the .NET ecosystem only.

5. Can you mix standard unit tests and SpecFlow tests in one VS project? 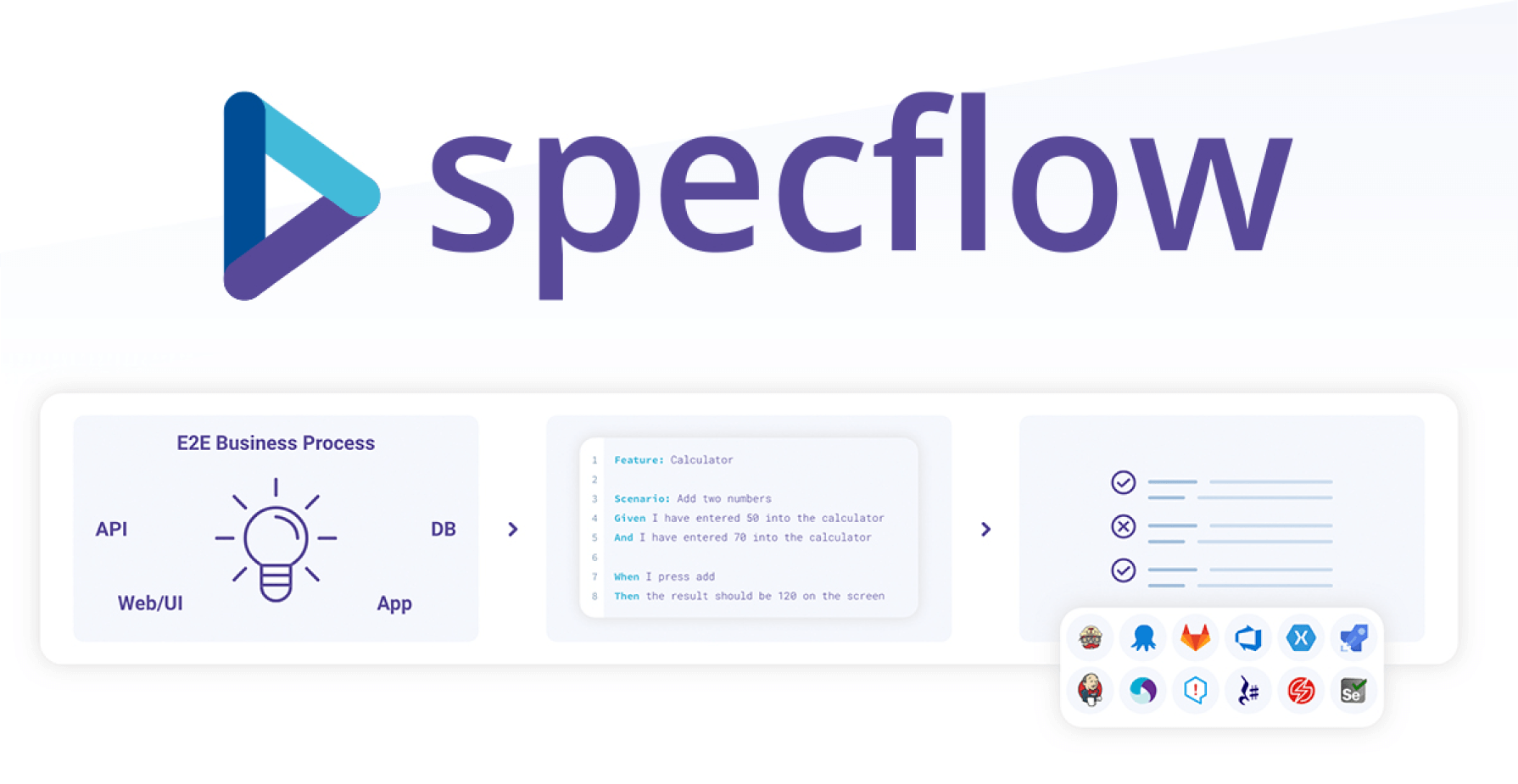 Generally, experts recommend having two distinct projects. One could be for unit tests and the other for the SpecFlow scenarios. SpecFlow can be integrated into various test runners to enable all the features. Also, accumulating standard unit tests and SpecFlow tests can lead to the dysfunction of certain features, such as Before and After TestRun hooks.

6. Can you use SpecFlow+ LivingDoc for projects based on the .NET framework?

Yes, we can use SpecFlow+ LivingDoc for .NET, .NET Core, and .NET framework projects.

7. Can you use the existing SpecFlow account for the Gherkin editor?

Yes, we can use the existing SpecFlow account for the Gherkin editor. In fact, one account is enough to use all of the SpecFlow products.

8. Can you define the difference between SpecFlow and SpecFlow+?

SpecFlow is an open-source platform covering the basic requirements for automating, managing and testing specifications. On the other hand, SpecFlow+ is an extensions series that introduce extra features, like Gherkin editor and living documentation.

Some of the critical advantages of SpecFlow+ Runner include:

10. What should I do in case I get a proxy error by signing up for a SpecFlow account?

To resolve the proxy error, you can:

A list of all the possible questions that many employers ask professionals during a SpecFlow interview is jotted down below. So, study them well. 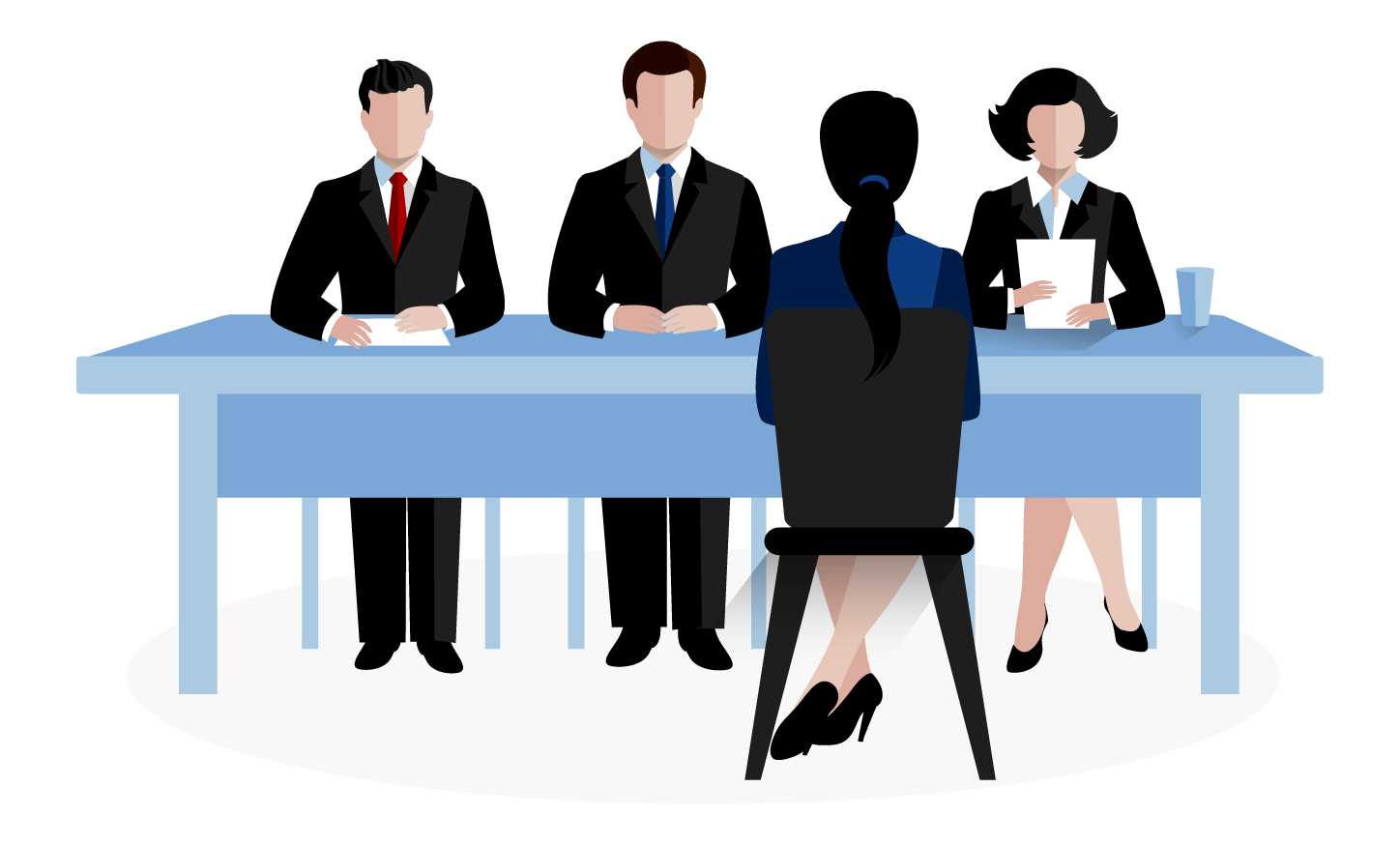 To put it simply, a Gherkin editor is a text editor that lets you write feature files with the help of Gherkin syntax. Gherkin is referred to as a business readable language that has been created explicitly for behavior descriptions. Its simplicity lets non-technical users write specifications and remove logic details from behavior tests.

With Gherkin, you can fulfill two varying objectives, such as using it for automated tests and using it for project documentation or specification. With SpecFlow Gherkin editor, you get additional tools that help you in writing better and offer you the ability to share Gherkin feature files so you can easily collaborate with the entire team.

12. What do you mean by SpecFlow+ LivingDoc?

SpecFlow+ LivingDoc is a set of tools that lets you collaborate and share on Gherkin Feature Files with stakeholders who may not have adequate familiarity with developer tools. There are two varying ways to create living documentation based on how you wish to use and share it.

You can also efficiently use the Azure DevOps extension that assists you with building live documentation.

It lets you generate LivingDoc HTML files that don't connect with a specific environment.

14. How can you execute Specflow tests in a continuous integration setup?

With the help of modern software development techniques, continuous integration is a type of buzzword that is mainly referred to as a set of methodologies and practices where every commitment to the source code is regarded as a candidate for the release of production.

Therefore, every commitment triggers varying types of tests as quality gates to ensure the changes don't cause any tests to break or fail. SpecFlow can be integrated well with known frameworks, such as MSUnit and NUnit. This way, it can be efficiently run through console applications of the testing frameworks, provided the DLL of a compiled project has been implemented.

So, to accomplish SpecFlow tests execution as a part of a continuous integration setup, here is a list of high-level steps that must be followed:

15. What is the difference between SpecFlow tables and Scenario Outline?

SpecFlow tables are a means to supply tabular data with almost any scenario step. And, it is passed as the SpecFlow table argument in the measures' implementation that can be parsed to the preferred object type as per the requirement.

Scenario Outline is a way to execute data-driven scenarios through SpecFlow, where a comprehensive list of inputs is offered in the Examples section of the scenario. And then, the scenario is conducted once each, depending upon the number of examples provided.

SpecFlow offers a variety of custom hooks that event handlers can use to execute teardown/setup logic. Some of the hooks include:

17. Can you state the limitations of SpecFlow or BDD?

As the name suggests, BDD defines the application's behavior, majorly converting use cases to test scenarios. Thus, the absence of stakeholders, such as customers, products, or businesses, may affect the fundamental specifications that the developers will implement to write tests.

Hence, it may lead to the non-availability of real value. Despite such limitations, there are a lot of such instances when the pros overcome the cons; thus, making it an effective technique to validate and test the specifications.

18. What is available in an auto-generated file for the SpecFlow feature?

The SpecFlow code-behind files get automatically generated with a ".cs" extension. Such files have a binding logic from Steps to the actual Step definition. However, it must be ensured that files are not edited or modified manually. Even if you do so, the changes will not get saved.

Also, after every change in the feature file, the compiler will re-generate the file to capture the updates.

The ScenarioContext and FeatureContext are static classes offered by the SpecFlow framework. Both of them are helpful when it comes to performing varying tasks, such as passing information between bindings, gaining essential information, and more. However, there are differences between these classes as well. ScenarioContext offers data or information at the Scenario execution level.

20. Explain the importance of the Given, When, and Then order?

SpecFlow doesn't put any restrictions on the order of Give, When, and Then. It is all about the logical sequencing of a test scenario, which generally follows three As that stand for Arrange, Act, and Asserts. Thus, for SpecFlow scenarios, there are no limitations on order, and nothing is mandatory.

By now, you would have understood how valuable and efficient SpecFlow is. So, if you have managed to sharpen your skills and acquire knowledge in this domain, it's time to take a step further and appear for the interview. Study these SpecFlow interview questions thoroughly and prepare well to crack the interview like a professional.