The collection of system components that contain groups of data that are regulated is called data storage. Management of data that consists of software, hardware, and techniques of handling the database is called a database environment. Data storage is the key element for the present technological advancements. Storage plays an important role in computing platforms. In this article, we are going to all about What is MongoDB.

MongoDB is a cross-platform, open-source NoSQL database, i.e., document-oriented which is programmed in C++ to provide automatic scaling with high performance and availability.

In the MongoDB data model, it is easy to split data among several servers. It automatically redistributes documents, balances data, and loads a cluster, and routes the user requests to the right machine. The following is an example of a MongoDB structure in BSON format.

The architecture of MongoDB NoSQL Database

The following are the components of MongoDB architecture:

It is also called the physical container for data. Every database has its own set of files existing on the file system. In a single MongoDB server, there are multiple databases present.

The collection consists of various documents from different fields. All the collections reside within one database. In collections no schemas are present.

The set of key values are assigned to the document which is in turn associated with dynamic schemas. The benefit of using these schemas is that a document may not have to possess the same fields whereas they can have different data types.

What is MongoDB as a non-relational database?

A NoSQL database is similar to any other database which doesn’t follow the traditional relational model provided by RDBMS. That is, in NoSQL databases the data is not stored in tabular form i.e, rows and columns. The data is stored in the form of graphs with vertices and edges, and JSON documents

According to the latest survey conducted by Gartner and DB-Engines rankings, MongoDB stands on top among all the NoSQL database products with more than 10 million downloads and thousands of deployments.

What makes MongoDB different from RDBMS?

The following are the differences between MongoDB and Relational DBMS

The following example shows the method to  model a document in MongoDB:

MongoDB is the most popular among the other NoSQL type of databases. All the big data applications make use of MongoDB as a default database. The future of MongoDB is bright and professionals possessing MongoDB skills are preferred in the IT market. The demand for MongoDB is going to increase in the near future. 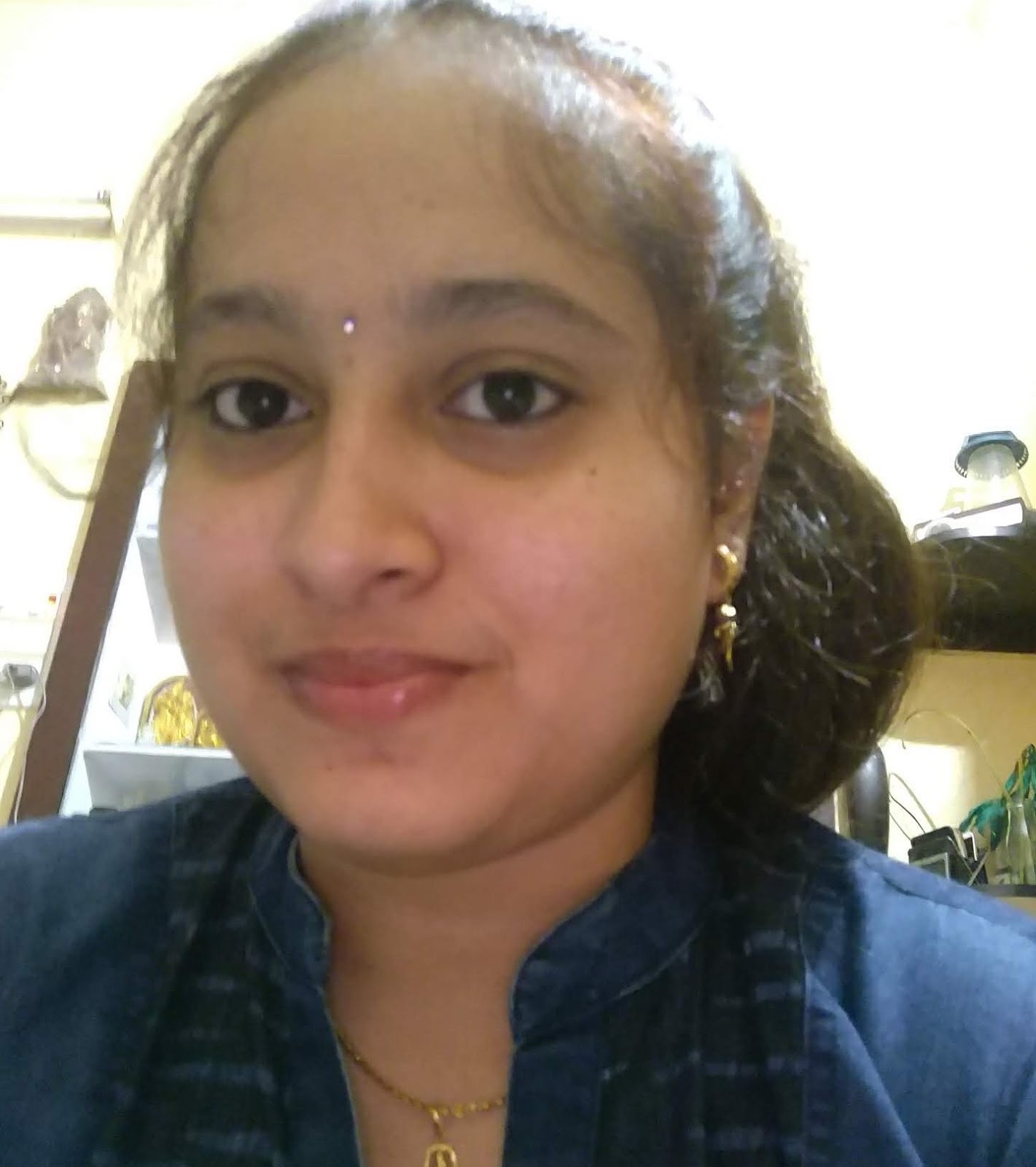