Linux is the kernel of an operating system. It was developed by Linus Torvalds completely from scratch. However, it is a UNIX clone.

It is developed as open-source software that is inherently very robust and secure. Anybody can install Linux and can make changes to it, creating their own Linux version. These versions of Linux are officially called "distros" or "distributions". Some of the popular Linux versions are:

The unmatched security and stability of the Linux kernel, coupled with the open-source nature, makes it one of the extensively used software.

If you want to enrich your career and become a professional in Linux Networking, then visit Mindmajix - a global online training platform: "Linux Networking Training" This course will help you to achieve excellence in this domain.

Linux is used both in software development and in servers. Most of the devices and embedded systems in the world implement one or the other distribution of Linux.

About 90% of the internet servers across the world are Linux servers. And, about 80% of the smartphones in the world run Linux kernel.

Every system in the world is now connected through a network. Networking amongst systems is essential for the exchange of information.

Networking in computers speaks about networking both within the network and across the internet. A network can be as small and simple as a home network or as complex as a network for a space station.

Linux networking commands are used extensively to inspect, analyze, maintain, and troubleshoot the network/s connected to the system.

Let us first know the list of the basic networking commands used in Linux followed by a detailed explanation of each.

Linux ifconfig stands for interface configurator. It is one of the most basic commands used in network inspection.

ifconfig is used to initialize an interface, configure it with an IP address, and enable or disable it. It is also used to display the route and the network interface.

This picture shows the IP address of 3 networks, Ethernet, local network, and WLAN.

Using this command, you can get details of a specific interface. This is shown below.

This command can also be used to assign an IP address and Gateway to an interface. However, these details will be reset after the system reboot.

ifconfig can be used to enable or disable an interface.

To enable an interface

By default, MTU has a size of 1500. This can be however set externally by the user using ifconfig.

XXXX can be replaced by the size of your choice.

This is the latest and updated version of ifconfig command.

This command gives the details of all networks like ifconfig.

This command can also be used to get the details of a specific interface.

Commands to get details are:

Linux traceroute is one of the most useful commands in networking. It is used to troubleshoot the network. It detects the delay and determines the pathway to your target. It basically helps in the following ways:

If you don't have the traceroute service installed in your system, you can install it using the following command:

The output provides the following information:

Generally, the traceroute command sends UDP packets. It can as well send TCP or ICMP packets.

To send a variant of TCP, use this,

Linux tracepath is similar to traceroute command. It is used to detect network delays. However, it doesn't require root privileges.

It is installed in Ubuntu by default.

It traces the route to the specified destination and identifies each hop in it. If your network is weak, it recognizes the point where the network is weak.

Linux ping is one of the most used network troubleshooting commands. It basically checks for the network connectivity between two nodes.

The ping command sends the ICMP echo request to check the network connectivity.

It keeps executing until it is interrupted.

Use Ctrl+C Key to interrupt the execution.

The ping shows a successful connection to google.com

You can also use the IP address to ping directly.

You can limit the number of packets by including "-c" in the ping command.

You can specify the c count and limit the response packets to that.

The command is used to measure the average response. If there is no response for the ping command, you can assume one of the following issues with the network:

It provides statistical figures about different interfaces which include open sockets, routing tables, and connection information.

Observe the output displaying all the open sockets.

Below are few variations of the netstat command used.

1) To display the programs

This displays the programs associated with the open socket.

2) To get the details of the ports

This gives detailed statistics of all the ports.

3) To get the information of the routing table

This gives information related to the routing table.

Linux ss command is the replacement for netstat command. It is regarded as a much faster and more informative command than netstat.

The faster response of ss is possible as it fetches all the information from within the kernel userspace.

This command gives information about all TCP, UDP, and UNIX socket connections.

You can use -t, -u, -x in the command respectively to show TCP/UDP or UNIX sockets. You can combine each of these with "a" to show the connected and listening sockets.

If you want to see only the listening sockets of TCP/UDP or UNIX sockets, combine it with "l"

Linux dig command stands for Domain Information Groper. This command is used in DNS lookup to query the DNS name server. It is also used to troubleshoot DNS related issues.

It is mainly used to verify DNS mappings, MX Records, host addresses, and all other DNS records for a better understanding of the DNS topography.

This command is an improvised version of nslookup command.

dig command outputs the A records by default. If you want to specifically search for MX or NS type, use the syntax below.

The dig command does the query on the servers listed in /etc/resolv.conf.

Linux nslookup is also a command used for DNS related queries. It is the older version of dig.

As we see in the output above, it displays the record information relating to

Linux route command displays and manipulates the routing table existing for your system.

A router is basically used to find the best way to send the packets across to a destination.

The above output displays all the existing routing table entries for the system. It says that if the destination address is within the network range of 10.0.0.0 to 10.0.0.255, then the gateway is *, which 0.0.0.0.  This is a special address that indicates a non-existent destination.

The packets which lie outside this network range will be forwarded to the default gateway, which is further routed.

You can use -n in the option in the syntax to display the output incomplete numerical form.

The packets that are not within the range are forwarded to the specific gateway. You can specify the gateway address using the following command.

Linux host command displays the domain name for a given IP address and IP address for a given hostname. It is also used to fetch DNS lookup for DNS related query.

You can combine the host command with -t, and get DNS resource records like SOA, NS, A, PTR, CNAME, MX, SRV.

Linux arp command stands for Address Resolution Protocol. It is used to view and add content to the kernel's ARP table.

All the systems maintain a table of IP addresses and their corresponding MAC addresses. This table is called the ARP Lookup table. When a destination is requested to connect through IP address, your router will check for the MAC address in this table. If it is cached, the table will not be used.

By default, arp displays the hostnames. You can get the IP addresses, by using :

You can also delete the entries from the arp table, as shown below.

Linux iwconfig is used to configure the wireless network interface. It is used to set and view the basic WI-FI details like SSID and encryption. To know more about this command, refer to the man page.

Linux hostname is the simple command used to view and set the hostname of a system.

Use the syntax below to set the hostname.

The hostname set through this command is not permanent. It will be reset to the name in the hostname file back when the system reboots.

In Ubuntu, /etc/hostname file is used.

In RHEL, /etc/sysconfig/network is used.

Linux curl and wget commands are used in downloading files from the internet through CLI. The curl command has to be used with the option "O" to fetch the file, while the wget command is used directly.

Below are the syntax and the example for the two commands.

Linux mtr command is a combination of ping and the traceroute command. It continuously displays information regarding the packets sent with the ping time of each hop. It is also used to view the network issues.

You can use mtr with –report option. It sends 10 packets to each hop that is found on the way.

Linux ifplugstatus command is used to check if a cable is plugged into the network interface. This command is not directly available on Ubuntu. You can install this using the command below:

In the output above, "link beat detected" means that the cable is plugged in.

Use the following command to download iftop on your system.

This will give a zip file. To extract it, use the following command,

You can compile this using,

Now, run the tool as a root user,

You can view the ports using the -P option in command like this,

You can use the -B command to get the data in bytes, instead of bits (which is shown by default).

Linux tcpdump command is the most used command in network analysis among other Linux network commands. It captures the traffic that is passing through the network interface and displays it.

This kind of access to the packet will be crucial when troubleshooting the network.

You can also specify the protocol (TCP, UDP, ICMP, and others) in the command like this,

To specify the port, use the command,

tcpdump command keeps executing and sending packets unless canceled. Hence you can specify the number of events to be captured to control the continuous execution.

You can also specify the IP you are capturing from, using the tag src or dst.

You can save the network traffic captured at an instant, into a file and use it later. This can be done using the command below,

a) Save into a file

b) Read from the file

These were the most essential network commands in Linux that are used frequently for network analysis and troubleshooting. 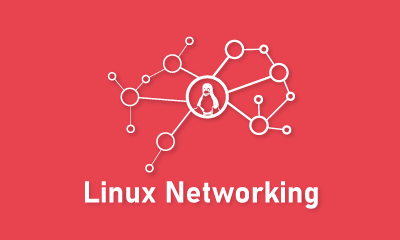 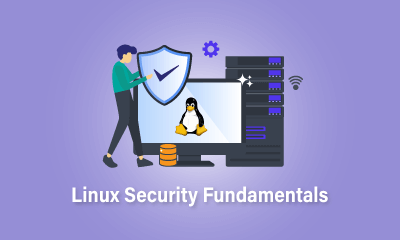 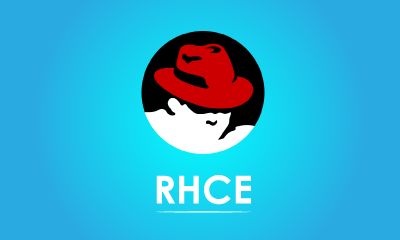 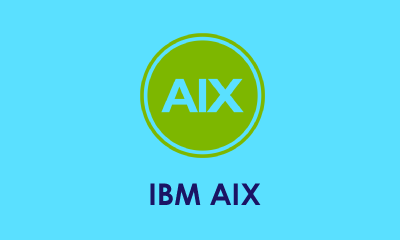 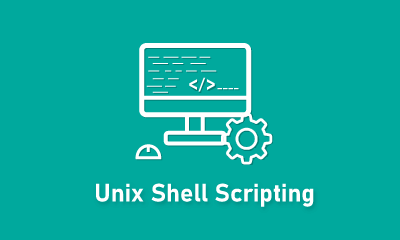 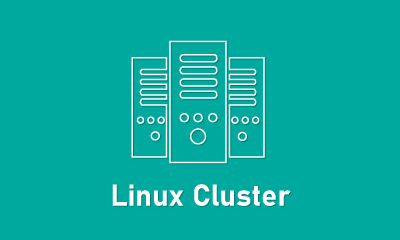