What Is Kali Linux?

Pros and Cons of Parrot OS vs Kali Linux

Well, if we're talking about Linux, let me be clear that it's a popular operating system among programmers and security hackers. Apart from that, though, we shall only compare Kali Linux and ParrotOS in this article today.

There is a wide range of patterns available for Linux in the market. While Kali Linux is the most popular pattern used by the majority of penetration testers and security experts. While the Parrot Security OS is made up of pen testing, ethical hacking, and other computer criminological activities, it is also very cloud-friendly. Thus, ParrotOS is a fairly lightweight Linux system when compared to other Linux variants.

As a result, Kali has undergone multiple major updates, and various penetration testing cybersecurity-related firms have also been displayed globally.

Thus, we will compare Kali Linux with ParrotOS in this post and determine which is better for ethical hacking. Therefore, let's get started right away and simply read the entire essay. 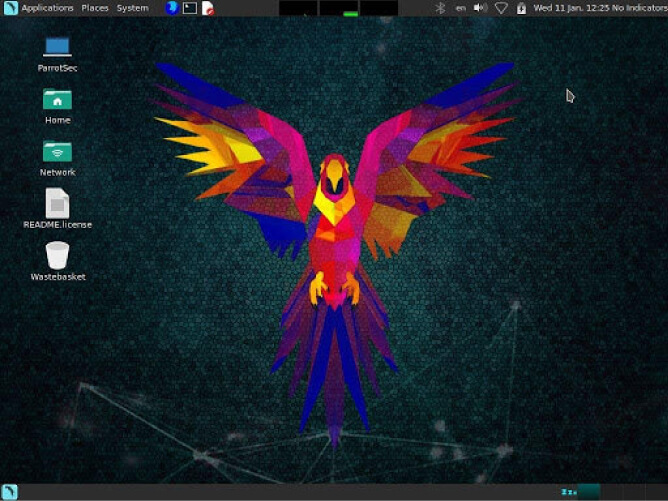 A Linux operating system, specifically one based on Debian, called Parrot Security OS was originally made available to ethical hackers and penetration testers in 2013. Parrot OS can be viewed as a mobile lab for a variety of cyber security management tasks, including digital forensics, reverse engineering, and pen testing. Additionally, it includes everything you require to create your applications and protect your data.

Users of Parrot OS have access to a variety of sandboxing and hardened options, and it is frequently updated. The tools in the package are designed to function with the majority of hardware that makes use of containerization software, such as Podman or Docker. Parrot OS is a fantastic replacement for systems with outdated hardware or low resources because it is incredibly lightweight and works shockingly quickly on all PCs.

It features a separate "Forensics Mode" that is far more stealthy than its regular mode because it does not mount any of the platform's hard discs or volumes and has no impact on the host system. This mode is employed on the host system to carry out forensic operations. 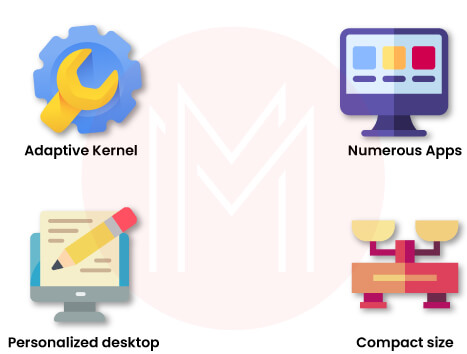 What Is Kali Linux? 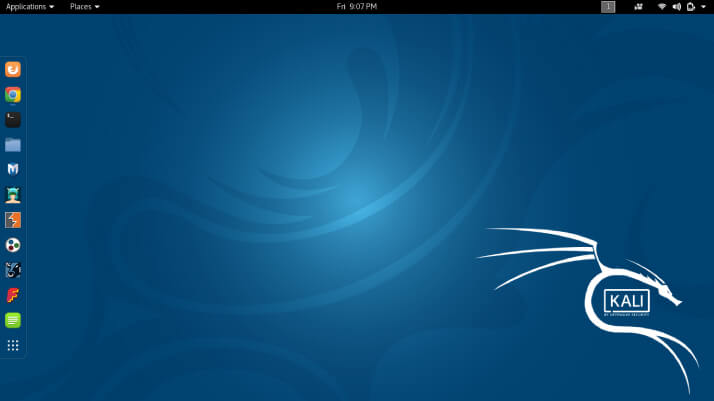 For those interested in and working in information security, it is a cross-platform solution that is free and easy to use. The Kali Linux desktop has a strong base thanks to Debian, a very reliable and stable distribution that has been around for many years. 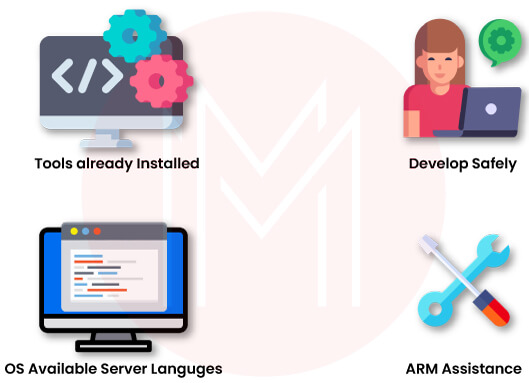 Pros and Cons of Parrot OS vs Kali Linux

Here are a few of the key distinctions between Parrot OS vs Kali Linux, according to various criteria

Because both distributions were created with security in mind, they are both excellent for penetration testing. Overall, Kali Linux is what I would suggest using because it is more commonly used by the community, which means there are more tutorials, support resources, and learning curves, especially for beginners, which will be lower. It's crucial to remember that both distributions may be changed after installation, so you can download new tools, alter the background's appearance, etc. Although you can customize the operating system however you want, the option you pick will have an impact on the tools you start with and the specifications for your computer system. Parrot OS might be a better option than Kali Linux if you have limited storage or wish to run it from a USB.