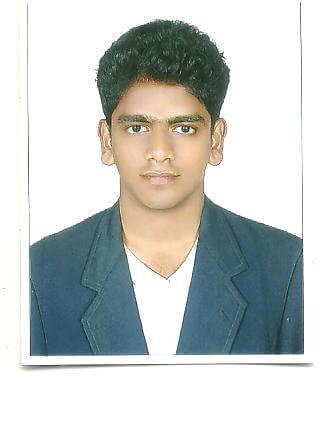 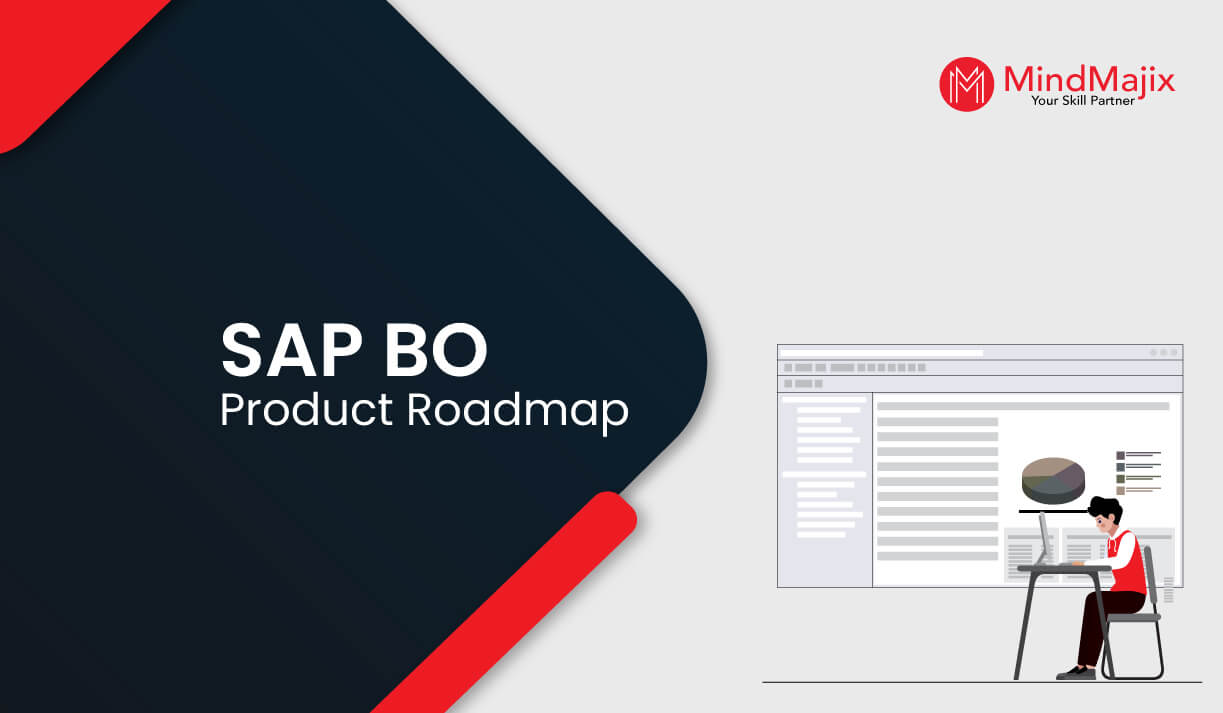 In this field, let us take a look at the planned innovations for SAP BUSINESSOBJECTS ANALYSIS, EDITION FOR OLAP.

In the last sections regarding SAP BO, we learned about the basic functionality of SAP BusinessObjects Analysis, edition for OLAP, we reviewed the support for BEx queries and typical BEx Web Analyzer functionality, and we reviewed the advanced functionality of the BI client tool. By now, you must be having a good understanding of SAP BusinessObjects Analysis, edition for OLAP and you should also have a good overview on the support for the SAP NETWEAVER BW specific topics, such as a currency translation.
In the next few paragraphs, we will take a look at the roadmap for the product and what type of additional functionality you can expect in the upcoming releases.

You have seen and used in the last sections, the feature set of SAP BusinessObjects BI 4 Service Pack 04, so let’s focus on the scope of 4.1 for SAP BusinessObjects Analysis, edition for OLAP.
Improved support for SAP NetWeaver BW refers to the upcoming support for Exceptions defined in the BEX QUERY itself and the ability to configure the merging of BEX VARIABLES in your workspace. Prompt merging will allow you configure, if the user should get prompted only once or multiple times for scenarios where you are using BEx queries that are sharing the same BEx variables in a single workspace.

In addition, the improved support for SAP NetWeaver BW also includes the support for variable variants in SAP BusinessObjects Analysis, edition for OLAP allowing you to leverage existing variants and also creating new variants when viewing your workspace.

SAP BusinessObjects Analysis, edition for OLAP is also adding a water fall chart as part of the 4.1 release and it will provide you with the very interesting capability to create your own custom groups. Custom Grouping is a very powerful feature allowing you to combine members from one or multiple hierarchies into your own custom group, which then can be used in cross tabs or charts. It is important to note, that custom groups will not be supported with SAP NetWeaver BW as a data source in the 4.1 release.