It can be challenging to choose the best version control system to store your files for you and your team. We've prepared a few key points of comparison between Git and SVN to assist you in selecting the best Version Control System for your projects and processes. Let's get started.

Pros and Cons of Git vs SVN

Advantages of Git Over SVN

Advantages of SVN Over Git

Which is Better Git or SVN?

You've probably heard of Version Control Systems, or VCS, sometimes known as source control, if you're writing or tracking code for a project. A version control system's main job is to house a project and monitor its evolution over time.

Developers may compare file changes, track commits, suggest modifications, view project history, roll back to earlier versions of the project, and more with a VCS. As they implement DevOps, continuous delivery, and keep up a productive workflow, developers and software teams now cannot function without a good VCS. Git, SVN, Mercurial, and Perforce are a few of the most popular version control programs.

It can be difficult to choose the best VCS to host your files for you and your team. In essence, you are laying the foundations for how your team will construct projects, and developers frequently have strong ideas on the subject.

We've prepared a few key points of comparison between Git and SVN to assist you in selecting the best VCS for your projects and processes.

Git was created to maintain the Linux Kernel's development. Git was established on the tenets of full distribution, quickness, simplicity, scalability, and strong support for non-linear development. There is a lot of "lore" about Git and how it was made, including how it got its odd name, why it was made in the first place, and other things.

The most crucial thing to grasp is that Git was developed to advance the distributed model beyond its previous limits and to address common problems in novel ways. 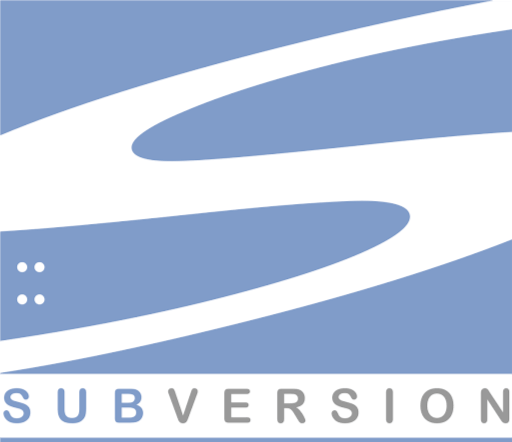 As a distributed as open source, SVN, or Subversion, uses a centralized version control system, which means all data and files are kept on a single server.

To be "universally recognized and adopted as an open-source, centralized VCS, characterized by its reliability as a haven for valuable data; the simplicity of its model and usage; and its ability to support the needs of a wide variety of users and projects, from individuals to large-scale enterprise operations," according to Subversion.

Pros and Cons of Git vs SVN

Advantages of Git Over SVN

One significant benefit of using Git locally and offline is this capability. Working offline is practically impossible with SVN because it requires contributors to be connected to the main repository server.

When it comes to merging and conflict resolution, Git performs better than SVN. Git was created for an environment where many contributors might be working on the same sections of a codebase, such as an open-source environment. Git has established a strong framework for resolving merge conflicts that streamline and manage the process in order to support this kind of collaboration.

Advantages of SVN Over Git

Contributing is also made simpler with SVN. Git has a strong conflict handling system, but it can be intimidating for beginning users. The faster and easier route between developing a new feature and merging it into the trunk makes SVN's system more user-friendly.

On several performance criteria, SVN prevails. It excels at managing network traffic. As a result, the network demand for this is well managed even if contributors may need to be connected to the server to finish work. Additionally, SVN stores and compresses big binaries well. Consider utilizing SVN if your project involves huge binary files.

Which is Better Git or SVN? 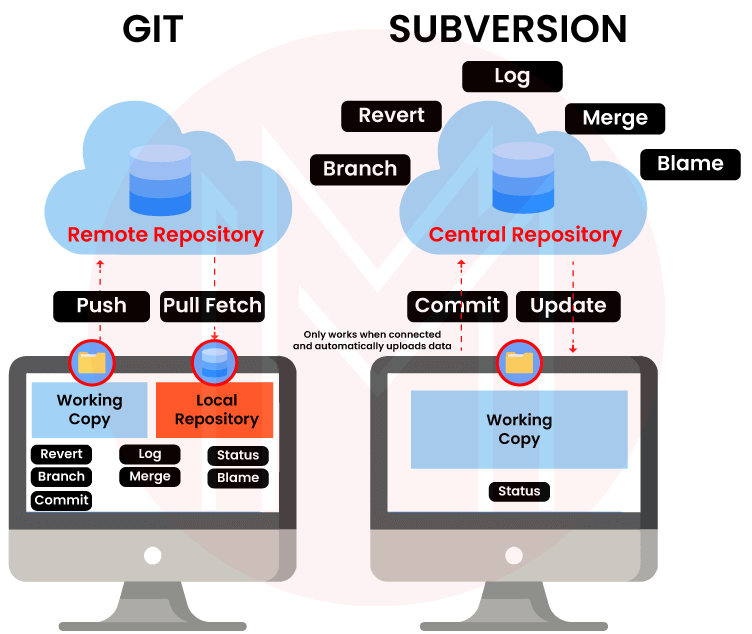 Each of the version control programs discussed here, SVN and Git, has distinct advantages and disadvantages. Each one is better suited to specific use scenarios than the other, but neither one clearly outshines the other.

Powerful version control tools like SVN and Git each take a unique tack when it comes to organizing and merging code changes. SVN has a centralized model, whereas Git employs a distributed model. Which VCS you select will primarily depend on the needs of your software development project. You should be able to choose the optimal version control system for your requirements after reading this article.