If you're looking for Kubernetes Deployment vs Kubernetes Services, then you are in right place. The Application Containerization is something that is becoming more and more visible in the present scenario. This is mainly due to the engagement of more and more large-scale organizations in this approach. Kubernetes is a trusted platform in this matter that simply lets the users keep up the pace all the time.

Basically, Application Containerization is a virtualization approach that is based on the Operating System and is generally considered for the deployment as well as running the distributed applications. It is not always necessary to launch the entire VM for this task if one is handling the task through the Kubernetes.

The best thing is containers can easily run on Virtual Machines, Cloud environments, as well as in bare-metal systems. Kubernetes has a lot of concepts and terms associated with it. To get the most desired results, there is always a need to understand them in a proper manner. In this post, you will find some useful information and a true comparison of Kubernetes Deployment vs. Kubernetes Services.

What exactly Deployments are and how they are different from Services?

When it comes to managing the stateless services which generally run on the cluster, the Kubernetes deployments are something that is widely considered. The prime objective is very simple and i.e. to manage the pods which are similar. In addition to this, upgrading these pods is also done through the deployment approach.

Generally, a deployment controller is responsible for offering the updates which are declarative in nature for both Replica sets as well as for the Pods. When the users describe the desired state in the object associated with the deployment, the controller is always responsible for modifying the real state to the one which is desired and this is done at a controlled rate.

If you want to enrich your career and become a professional in Kubernetes, then visit Mindmajix - a global online training platform: "Kubernetes Online Training" This course will help you to achieve excellence in this domain

This is pretty different as compared to that in Services. For creating a new replica set, Deployments can easily be defined. It is also possible to move the existing deployments and control other new resources through them. 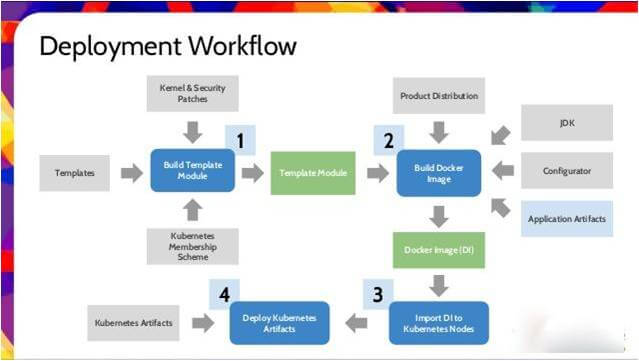 What is Kubernetes Services and how it is different from Deployments?

The Service is generally regarded as the abstraction which is responsible for clearly defining the pods which are logical. It also defines the policy for accessing them and the same is known as a micro-service. There is no such approach or micro-deployment available.

There is a Label selector which determines the pods which services target. Service without a selector is not possible. However, on the other side, Deployment doesn’t depend on any selector to accomplish the task in a reliable manner. The next major difference is Decoupling process can easily be opted in the Services and Deployments doesn’t allow the same.

Starting a deployment and starting a service

There is not much difference between the Deployment and the Services when it comes to starting them. However, there is a basic condition that put this process separate from one another. 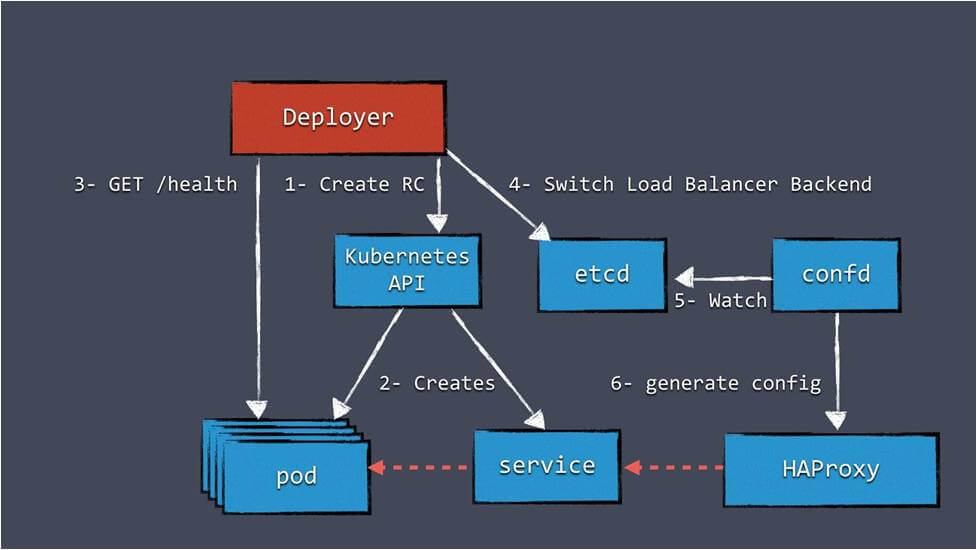 Finding the ReplicaSets is something that is considered an important task in both these approaches. Although it is not a big deal to find the same, there are a few things that matter and need to be paid attention to for getting the outcome in an expected manner.

There are Pods which are an important part of the Kubernetes Services. Pods are generally regarded as mortals and the best thing is they have a well-defined lifecycle from which it is possible to derive a lot of useful information about the concerned task that is going on.

The only drawback in the case of Service is Pods depends on the Nodes. When a node no longer remains available, pods also get lost automatically. On the other side, the pods are not dependent on the nodes when it comes to Kubernetes Deployments. This gives Deployments a cunning advantage over the Services.

The applications keep running in the Service environment even if the Pods no longer remain available. However, if the pods have an issue with it in case of Deployment, the applications are not always necessary to run with the same features. 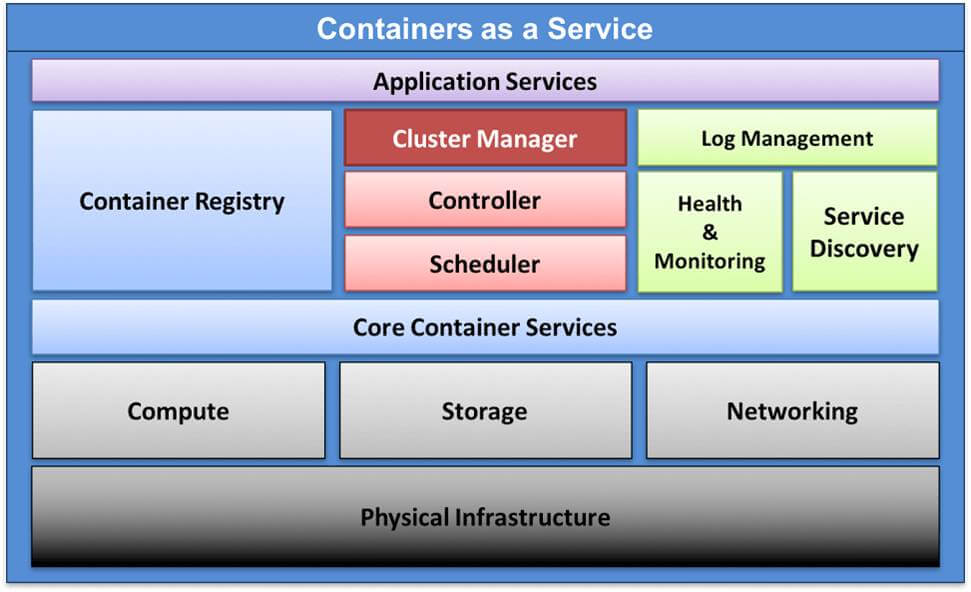 The key role of a Service in the Deployment task

It is quite true that there are some of the very important tasks in the Deployments that generally depend on the service section up to some extent. However, this is not true for all the projects. The one which is more complex has more dependency on each other. It is possible to deploy both the Deployments and the Services for the same tasks provided some important conditions are met.

Receiving the traffic by the applications - Kubernetes Deployment vs. Kubernetes Services

It is quite true that applications need to deal with traffic for performing almost all the tasks reliably. The traffic management strategy for all the applications is not necessarily mean to be the same. It can vary depending on some of the key factors. The users can easily define the traffic for the apps through different segments but it is not the same for every single application.

Using the Deployments and their Services at the same time

For the users, it is possible to use Services as well as the Deployments at the same time for most of the tasks. This is possible due to one simple reason and i.e. the availability of the expose in the kubectl command. It simply enables users to create a Deployment at the same time while a Service is created.

[ Related Article: What is Kubernetes? - A Complete Guide ]

Managing the updates with Deployments and Services

Deployments are much superior to the Replication Controllers and they widely support the update management in a manner better than that of the Services. Await time can also be defined in the case of Deployments when it comes to managing the updates which are not yet possible with the Services.

This wait time actually enables containers to have the time available to handle traffic in a reliable manner. The multiple revisions of deployment can also be managed effectively at the same time while managing the updates. This is another good thing about Deployment when compared to Services.

So this is how the Kubernetes Services and Deployments can be related to each other. Although they seem quite similar in terms of functionality, there are several key differences that put them separate from one another. Both have their own pros and cons associated with them. The exact output of both these approaches depends largely on the type and complexity of the project one handle with them.