Nowadays, apps are developed using container technology. A container is a pack of application codes and their dependencies so that applications can run quickly in an isolated environment. Due to this isolation, we can run multiple containers on the same machine and share the OS kernel among them. In this article, we would be shedding light on two popular containerization systems - Kubernetes vs Openshift and find out the difference between them

[ Related Article: What is Kubernetes? - A Complete Guide ]

Enthusiastic about exploring the skill set of Kubernetes? Then, have a look at the Certified Kubernetes Administrator Training Online together with additional knowledge

Kubernetes vs Openshift: What is the difference?

Both Openshift and Kubernetes run on Apache license 2.0 and have a robust and scalable architecture that eases application development, deployment, and overall management. Apart from some similarities, they also share some notable differences. So, below we would be disclosing the top 10 differences between Kubernetes and Openshift.

OpenShift allows users to install the product with a subscription. The users can renew the subscription to expand their cluster. Kubernetes has a self-support model, a community, and a whole ecosystem to support users in problematic situations. In this case, users choose to use the project or prefer paying to gain support and features of the product.

The running environment of Openshift and Kubernetes differs. There is better flexibility of the operating system with Kubernetes, whereas Openshift has limits for its installation; Red Hat Enterprise Linux (RHEL) and Red Hat Enterprise Linux Atomic Host (RHELAH). Kubernetes doesn't require any particular or specific operating system. But yes, it needs some special skills and efforts for deployment.

In terms of flexibility, Helm Charts of Kubernetes offers better flexibility than the templates of OpenShift. Helm chart is difficult to deploy on the OpenShift, whereas OpenShift can be easily installed on Kubernetes.

OpenShift offers an integrated server for better authentication. Whereas Kubernetes does not have any login commands, but they provide specific authentications for setup and configuration. In Kubernetes, Security contexts are part of container specifications, while OpenShift has a separate Security Context Constraint.

The DeploymentConfig is implemented through dedicated pod logics, not controllers. If you have to deal with multiple and concurrent updates, better use deployment objects as DeploymentConfig does not support it.

Users find it difficult to learn to operate the containers due to the cutting-edge interface. OpenShift offers support for logging into the clusters, whereas with Kubernetes, users need external tools to obtain credentials and create files.

With OpenShift, it is easier to switch between projects or namespace, but Kubernetes requires additional tools. Especially for beginners, OpenShift has an excellent user experience to offer as compared to Kubernetes.

In Kubernetes, Service catalog forms are an optional component that needs a separate installation. Once the installation is done, it again requires contacting the existing service brokers. Also, it has fewer provisions for services in the clusters.

Openshift Kubernetes has a service catalog with two default service brokers. It lets users integrate with another service broker for managed service in the case of Kubernetes. Openshift allows for easy deployment of the selective application.

The integrated Jenkins on the OpenShift makes management, upgrades, testing easy along with app deployment and helps the users create custom-made Jenkins images for a smooth update. Therefore, we can say that in this aspect of OpenShift vs. Kubernetes, OpenShift eases deployment of apps with the CI/CD pipelines.

Kubernetes has an average of four releases every year, and OpenShift trails have an average of around three. Similarly, Kubernetes supports many concurrent and simultaneous updates, but OpenShift DeploymentConfig does not.

Both Kubernetes and Openshift are popular used container management systems having unique features. Above mentioned are some of the significant differences between Openshift and Kubernetes. To gain better knowledge of these systems, you can join our Openshift training and Kubernetes training. 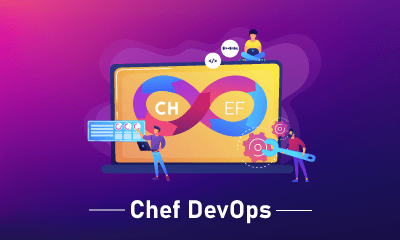 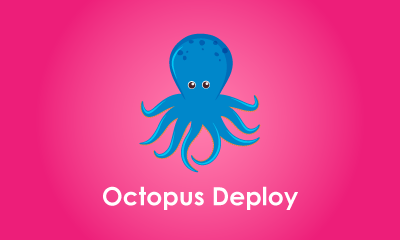 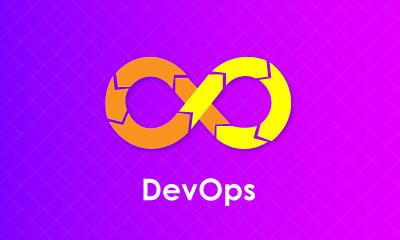 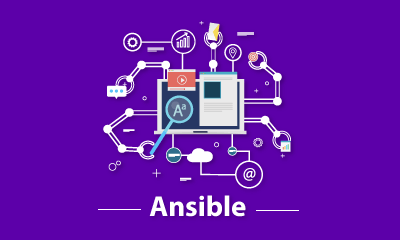 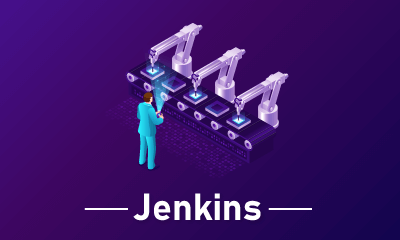 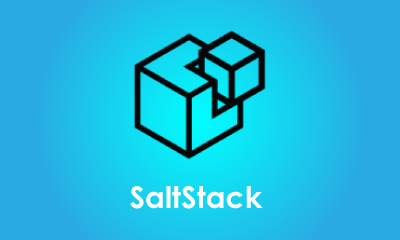