This blog will help you understand the core principles of unit testing types at the beginning of the software development process. Let's examine some of the most beneficial unit testing methodologies and their significance in more depth.

Why do we need Manual Testing?

How should Manual Testing be done?

Why is it necessary to do Automated Testing?

When it comes to testing, unit testing is the first and oldest method that was developed with a specific focus on the code itself. The software teams gain a lot from this method, including finding and correcting bugs in the code early on, saving time and money later in the software development life cycle. Therefore, companies must engage in unit testing to guarantee that their software is free of bugs and high quality from the software development life cycle (SDLC).

Unit tests are basic and carried out near an application's source code. They include software testing each class, component, or module utilized by your software's distinct methods and functions. A continuous integration server may perform unit tests rapidly and at a very low cost.

In the first step in software testing, unit testing involves making sure that the product's smallest parts, or modules, work as they should. By focusing on individual modules, testers and developers can locate and fix system-wide issues early in the software development lifecycle (SDLC). There are two main types of unit tests: manual and automation. Both types are used to verify specific components of the system being tested.

Unit testing improves program efficiency by ensuring that the individual components all work as intended. It's a clean slate on which to build better tools and increase output. By breaking down large programs into smaller, more manageable pieces, unit testing can evaluate individual modules for quality. Instead of evaluating the entire software package, this technique isolates its constituent parts to ensure they all function as expected.

Unit testing, which precedes the execution of integration tests, is often regarded as the first stage of the software testing life cycle (STLC). Unit testing verifies the accuracy and completeness of the slightly tested section of the program that can receive input and generate output. The modules and the system are built from the integration of these parts.

Unit testing is done by a small group of software developers and involves evaluating each unit before it is added to the system. These units are tested separately to find, analyze, and fix any problems. It is done based on requirements that have been set.

There are two types of testing methods

Manual testing is one of the most important ways to test software because it can find both obvious and hidden bugs. A defect is a difference between what was expected and what was given by the software. The programmer fixed the bugs and returned them to the tester to test again.

Manual testing is a way of testing software in which test cases are run manually instead of with an automated tool. The tester will run all the test cases manually from the end user's point of view. It checks to see if the application works the way the requirements document says it should. Almost all software projects conclude once test cases have been prepared and executed.

Manual testing can be done in many ways. Each method is used based on how it has been tested. Here are some types of testing that are done manually:

Why do we need Manual Testing?

When brand-new software is released to the market, it always has many issues that make life more challenging for users. To prevent problems of this kind, we need to finish one cycle of testing to ensure that the application is bug-free and reliable and that we provide the client with a product that meets their needs. When there are no errors in the software, it is much simpler for the end user to use.

Manual testing allows the test engineer to see the program from the end-viewpoint user, which improves their ability to develop practical test cases and provide timely feedback.

How should Manual Testing be done?

Automated unit testing is another approach to software testing, and it involves using specialized tools to test scripts automatically. It's the most widely-accepted strategy for improving software testing's speed, output, and breadth of tests.

The quality of your automated unit testing relies on how well your test scripts have been developed, although automated tests are significantly more robust and trustworthy than manual tests.

In this testing, the test automation engineer is responsible for developing a script or using the proper automation testing tools to put the application through its paces. While automated testing relies on pre-existing software, manual testing relies on test cases developed by a test engineer.

Test automation allows the developer to carry out repetitive duties and other relevant work. When doing tests manually, repeating the same repetitious steps may be time-consuming and laborious. We may quickly approach the test data, manage the test implementation, and compare the actual output to the predicted conclusion with the assistance of a program that automates the testing process.

When we use automation testing, we get many benefits, which are listed below

The following are three strategies and approaches within automation testing that will aid the test engineer in improving the quality of the software product being tested. 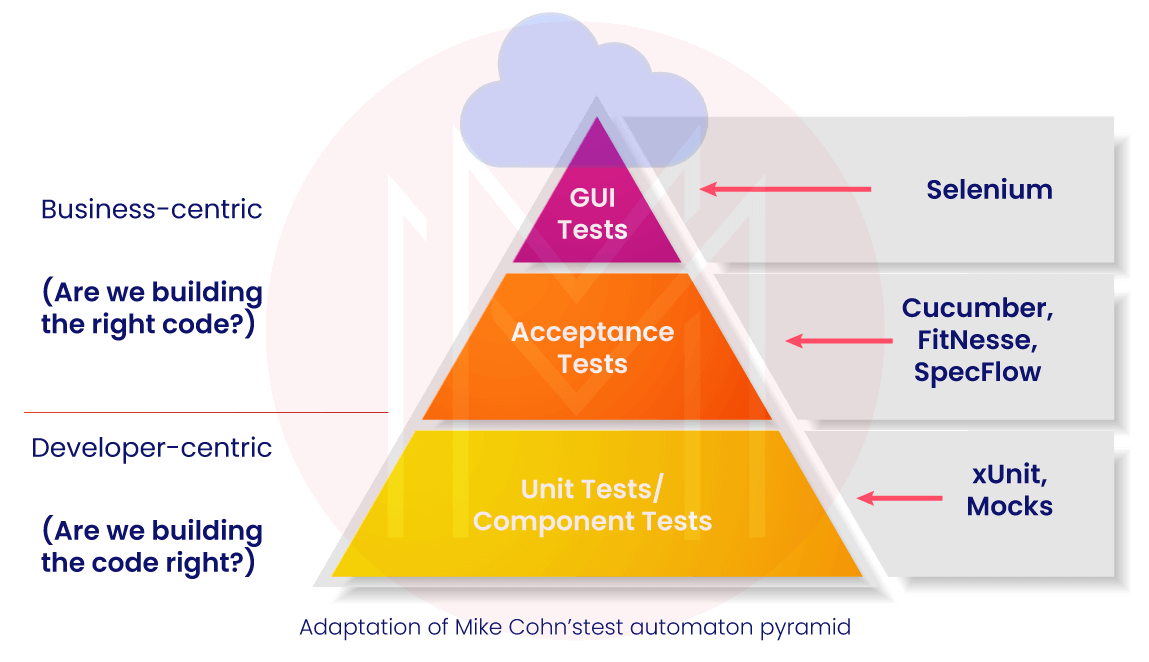 Why is it necessary to do Automated Testing? 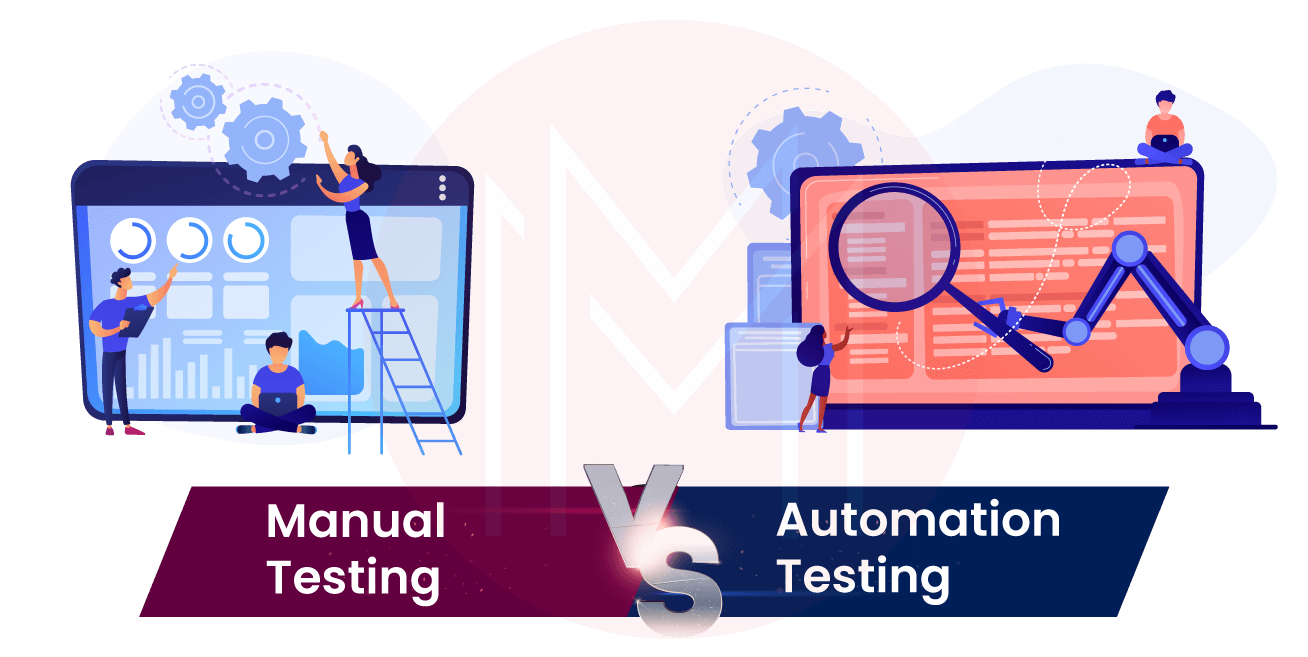 Manual testing is performed manually by browsing through an application or interacting with software and APIs using the necessary testing tools. It is quite costly since it takes someone to set up an environment and run the tests.

Additionally, manual testing is vulnerable to human error since the tester may make mistakes or skip phases in the test script.

On the other hand, automated tests are carried out by a computer that runs a test script prepared in advance. These kinds of tests are far more efficient than manual ones. The difficulty level of these tests might range anywhere from verifying a single method within a class to ensuring that carrying out a series of complicated operations in the user interface always yields the same outcomes.

Continuous integration and delivery rely heavily on automated testing, an excellent method to grow your quality assurance process by adding new features to your application.

Unit Testing is a method used early in the software testing process to test each component of the program individually. It is a crucial component of computer programming and is used to assess the different pieces of the product's source code. Other features of this testing approach include the following

Three essential testing methods are utilized in the course of the unit testing techniques, and they are

The unit Testing team tests the software's features to validate those features and ensure that the program operates as designed. It is referred to as a black box test, and it includes the steps that are listed below

Therefore, this testing is carried out by the development team using the following techniques, which need the testers to have an in-depth understanding of the code for test execution:

The person who created a piece of software is in the best position to monitor any problems in the code. To work on this type of technique, error-based approaches are used.

These techniques allow the team to locate the program's faults, bugs, and other inconsistencies. Error-based techniques include the following 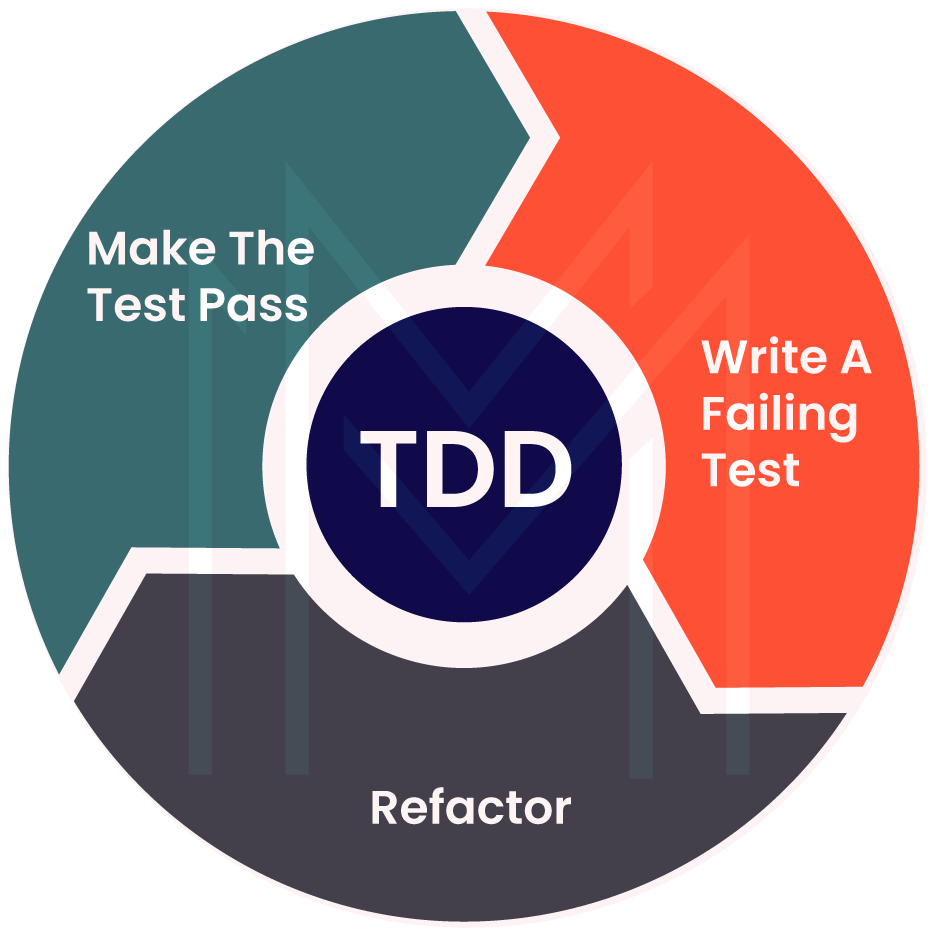