Are you baffled or unable to identify a more effective and efficient test automation tool for your organization? This post will discuss Tosca vs. Selenium, two of the most widely used and prominent test automation methodologies. Both are distinct, even if they share some common features or plans.
Knowing the difference between Tosca vs. Selenium will help you select the best test automation application for your organization. Due to the fact that Tosca was launched several years ago, it is used by a smaller number of organizations than that of selenium. Selenium is used by a large number of large businesses in the United States, the United Kingdom, Canada, Australia, and other major countries.

Tosca vs Selenium: Which One Is Better?

What is Tricentis Tosca used for?

Tosca is a test automation tool that can be used to perform both responsive and regression testing on software applications. It features a Graphical User Interface, Command-Line Interface, as well as Integrated Test Management System. Tosca is capable of supporting a variety of programming languages, including Visual Basic, Java, and C#.

What is Selenium mainly used for?

Selenium is an open-source platform for automating the validation of web applications across multiple browsers and operating systems. Selenium Scripts are coded in various languages, such as Python or Java. Selenium Testing is the term used to refer to validation performed with the Selenium analysis tool. 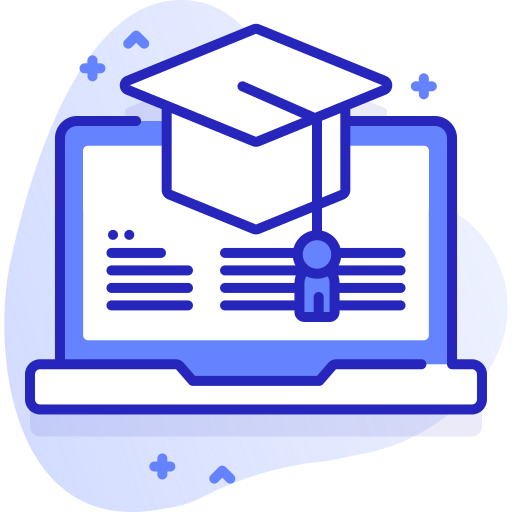 Tosca is a cutting-edge enterprise-level testing tool that enables the optimization of all levels of test cases and the generation of comprehensive test analysis for application software. This software is developed on the linearQ technique. The major element of this tool that differentiates it from the competition is its model-based approach, which generates an Application Under Test model rather than an Analysis Automation Script.

Selenium is extremely flexible and provides a plethora of options for all UI elements depending on the projected application behavior. Selenium can run tests on an infinite number of browsers. It is compatible with a wide variety of programming languages and platforms. For example, it may interact with frameworks like ANT or Maven to facilitate source code compilation. Furthermore, it may interact with the TestNG architecture for the purpose of testing programs and monitoring. Selenium supports nearly all facets of functional testing through the use of add-on tools that extend the scope of the evaluation.

What Are The Advantages and Disadvantages Of Tosca?

What Are The Advantages And Disadvantages Of Selenium?

Tosca vs Selenium: What Is The Difference?

In this blog, we have discussed Tosca vs. Selenium in detail, which can assist any organization in achieving its objectives. Adopt the marvelous technique of automation tools to create a better future for your organization. After reading this post, we hope it will be easy for you now to make a choice between Tosca vs. Selenium in accordance with your desired goals and outcomes that elevates your organization to the top lists.