Blue Prism vs Selenium: What Is The Difference?

Selenium is one of the most used Web User Interface automation testing suites. Selenium supports automation over different platforms, browsers, and programming languages. We can deploy Selenium quickly on platforms like Linux, Solaris, Windows, and Macintosh. It also supports an operating system for mobile applications like android and ios.

Currently, the selenium web driver is most famous with C# and Java. We can code selenium test scripts in any programming languages that are mentioned above and run them directly in modern web browsers. Selenium supports the following web browsers.

We can use Selenium to automate the functional tests and can integrate them with automation test tools like:

We use these tools for continuous testing; we can also integrate with tools like JUnit and TestNG to generate reports and manage test cases.

Selenium is not a single tool; it is a suite of software, each with a distinctive way to support automation testing. It includes four components:

Is Selenium easy to learn?

Yes it is Selenium is very simple and easy to learn but you should have basic knowledge of programming languages like C#, Java, Python, and Ruby. And if you do not have a basic understanding of these languages they do not worry because selenium IDE is a GUI-based tool that you can use efficiently.

What Is Blue Prism?

Blue prism is a UK-based software development company in the automation field. This company has come up with one of the leading RPA tools, also named blue prism. This blue prism tool is mainly used for developing software robots that help in automating tasks and eliminating manual work. The Robot Process Automation(RPA) was first introduced by the Blue Prism group.

Instead of a manual workforce, Blue Prism helps business operations to be fast and cost-effective by automating rule-based, manual back-office, and repetitive tasks. Blue Prism also makes use of a “Digital Workforce” that provides adequate security, accuracy, resilience, and more compliance. This tool is based on Java language and gives an easy-to-use interface combined with a visual designer.

Comparison Between Blue Prism vs Selenium 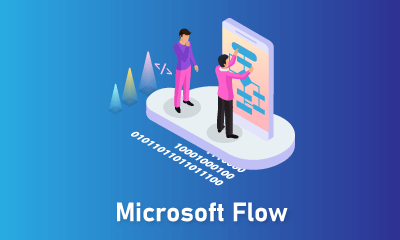 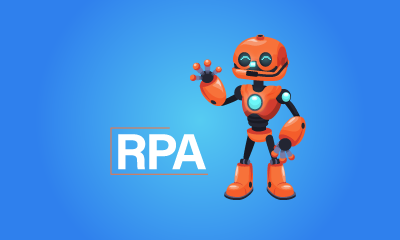 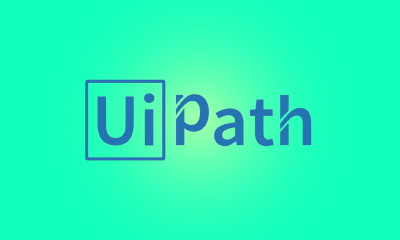 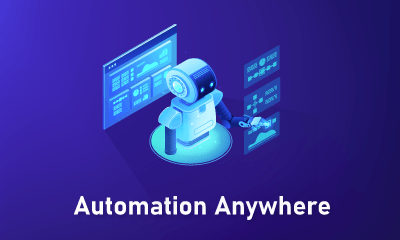 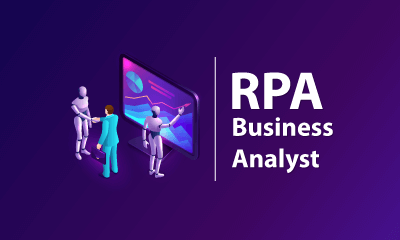 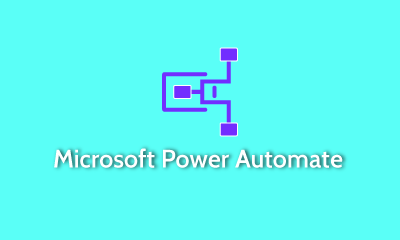 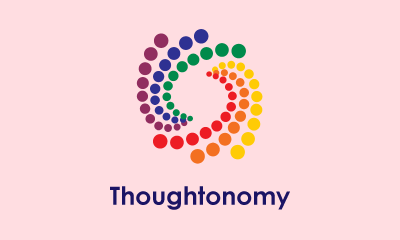 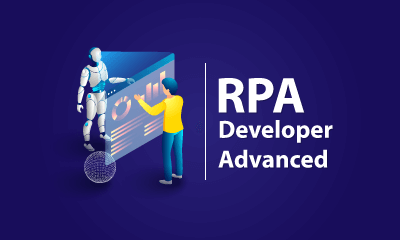 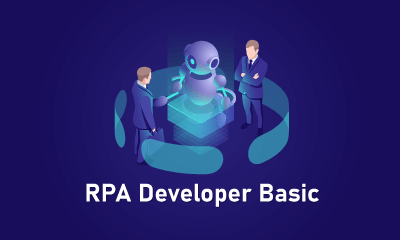 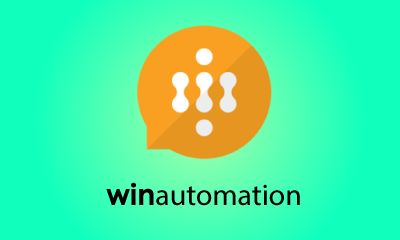 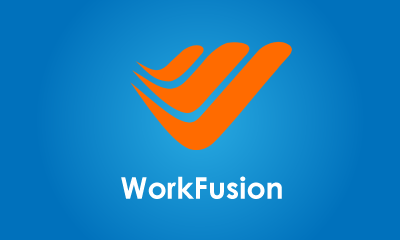