What is Angular CLI ?

The Angular team had announced about Angular CLI tool that makes creating and scaffolding Angular 2 applications incredibly easy in the NG-Conference. Angular CLI is a command-line interface for you to work with Angular and also to automate your development workflow. To provide you with the superficial features of the Angular CLI makes it easier to work with already created applications right out of the box.

Angular CLI allows you to do the following: 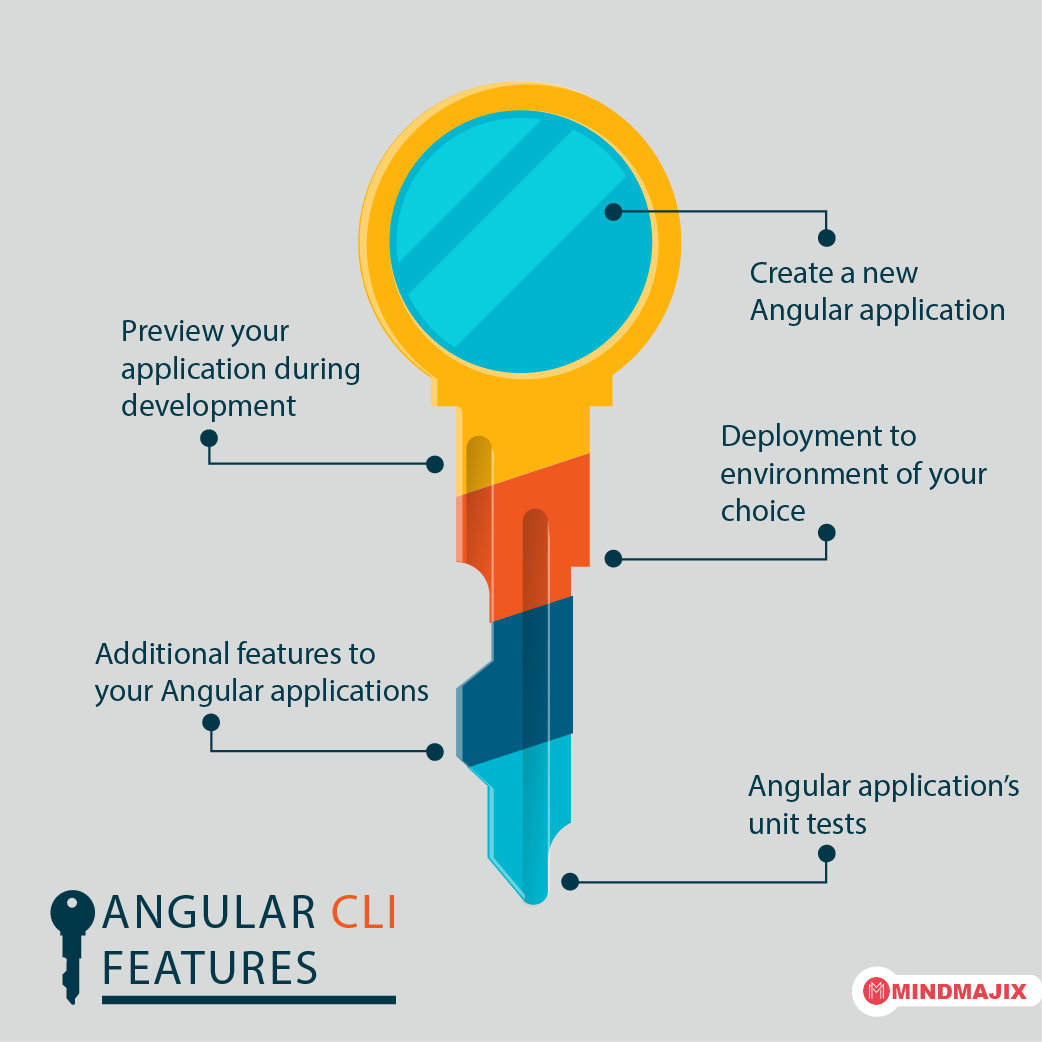 The pre-requisite for us to have before we can use Angular CLI is Node.js (6.9.0) and npm (3.0.0 or higher) installed on your system. You can follow the Official documentation available here and download the latest version of Node.js for your OS and follow the given instructions. If you already have the pre-requisites already available on your system, then it is the right time to check the versions available using the following commands.

With the above pre-requisites and the recommendations handled, now we are at the final step of installing Angular CLI on our system. The following command helps us install the Angular CLI tool on our system:

The command above installs, ng command as a global one, which can be verified as shown in the next step below.

With this step done successfully, you are now ready to create new applications. The next section describes the process of creating newer Angular applications.

Creating a new application can be done in two ways, using either of the following commands (using Angular CLI):

Putting the commands above to use, let’s create a new application called ‘my-angular-application’.

The command above does the following in the background and generates the application skeleton for us to develop it further. Let’s strip the above command to bare bones and try to understand each step individually.

After running the command above, this is how your folder structure would look like:

It is very important to take note of the folder structure that gets generated and where each of the files is located (for the first time at least) because this is how Angular CLI generates all of these following the Angular style guide as discussed above. There’s always a need to learn about the structure and style guide to incorporate these things into your development as well.

Here’s the default package.json that gets created along with the project by using the command above.

Options are shown below and by default, every other option is false unless specifically mentioned to be true:

To preview the newly created angular application, traverse to the directory and run the following commands. To start the built-in development server on port 4200:

Navigate to your browser and key in the following to see whether your application is in action.

So what do you think has happened right now, let’s see the sequence of steps:

You can do much more than just creating newer applications using the Angular CLI tool, you can add more features into the created applications as well using the ng generate command. This can be done just the same way as we have done to create a new Angular application. You can add different types of documents to your application using any or all of the commands mentioned below.

Let’s take an example of adding a new class to our ‘my-angular-application’ application:

Angular CLI will automatically adjust the casing of the class file name and class name for us so that the following commands also result in generating the same class file.

In the background, a file src/app/my-user-profile.ts will be created that exports a class with the name MyUserProfile.

Let’s now add a new module, shall we?

To add a new module to your application, we can refer to the shortcut commands provided as above or use the following command to generate a new module named ‘ApplicationModule’.

Now if you want to import your newly created module into any of your existing modules, you can specify it as an import in the following fashion:

By the look of it, you might think that Angular CLI is going to generate code blindly which is not the case actually. Angular CLI uses static analysis to understand the semantics of your project and generates the new feature in the correct module (depending on where you are running your commands). Angular CLI tool finds out the closest module from the whole module tree of your application and then integrates the newly created feature into the module tree in that module.

Angular CLI automatically configures the Karma test runner for you when the application is created initially. Whenever you are adding any new feature into your application, consider adding –spec option to notify the Angular CLI tool to create a corresponding .spec.ts file for that new feature with a sample unit test. As you would’ve already observed, the spec files are also created in the same directory of the corresponding new feature in the src directory.

To run all unit tests under your application, run the following command:

and a browser will be launched as like the following: 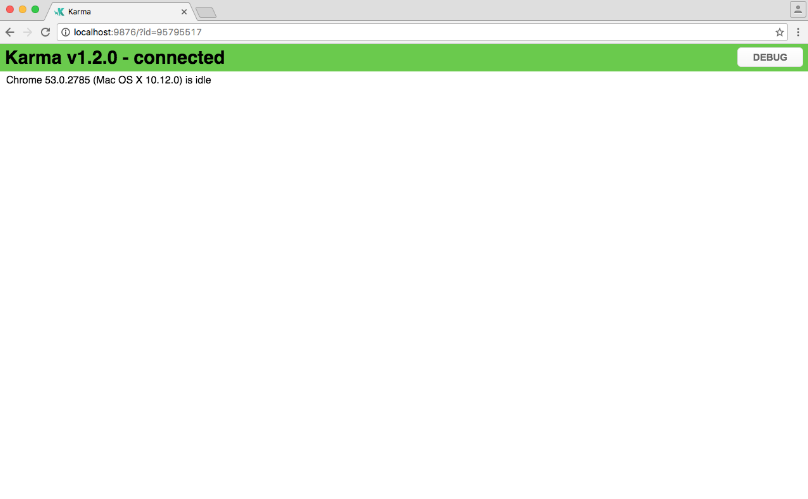 You’ve learned that Angular CLI, a command-line interface that’s used to automate your current development workflow. As of today, you can achieve the following using just the Angular CLI:

You’ve learned that it is not necessarily important to develop an application using Angular CLI alone, but it does help a lot to improve the quality of your code and helps save a lot of time/effort which you would’ve rather spent identifying the issues in your code.

The development of Angular CLI is still on, which means, over time we can expect more and more cool features available on this tool to develop Angular applications.