Digital strategies are becoming more and more common among entrepreneurs. There are actually several organizations that have started adopting them to get the results in a manner no one expected to date. You might have no idea but the fact is automation is one of the perfect instances of those strategies. It is very much true that present-day work environments in organizations are quite different than they were a few years ago. Due to factors such as competition, there are many tasks that have become challenging and the businesses are not able to overcome them in a delightful manner. Automation seems to be a true solution to all those issues and because it is totally based on digitalization, there are certain tasks that can easily be accomplished.

Blue Prism Version 6 is capable to handle a lot of tasks in a very reliable manner and without making the organizations invest in bulk. One of the best things is it can easily be integrated with the business operations for the empowerment of the same. Blue Prism simply makes sure that the tasks can be handled in a secure and fast manner. Check out some useful information about the Blue Prism V6 in the below paragraphs.

Version 6 is capable to offer users far beyond their expectations and imagination. Everyone is free to get results that are largely scalable when it comes to automation and this is due to the superb features present in this version. The users can simply make sure of the following.

Advantages of Blue Prism V6 and its key features

Version 6 of Blue Prism is highly efficient and it has a ton of improvements as compared to all the previous versions. One of the best things is a whole new set of features has been blended with the existing ones to simply make sure of error-free outcomes. It is the only version in Blue Prism through which the robotic workforce can be deployed on a very large and can also be customized up to a great extent.

In addition to this, there are several functional it can perform in a better way as compared to the previous versions. Check them out

Blue Prism V6 is very adaptive to be considered

One of the best things about this version is it mitigate the risks that are associated with the security of transactions when it comes to the management of the data.

When it comes to meeting the demand of one and all, this version of the Blue Prism tool is highly scalable and can simply make sure of deploying all the robots in the cloud quite easily.

Of course, version 6 is quite secure and it can be trusted with closed eyes by organizations. The users have no reasons to worry when it comes to security compliance in a digital workforce.

The Blue Prism has realized that there is a need to make a lot of changes in the newer version and therefore V6 has been provided with some of the amazing features with a ton of improvements. This is obviously to let the users simply make sure of having the best experience irrespective of the task they handle. 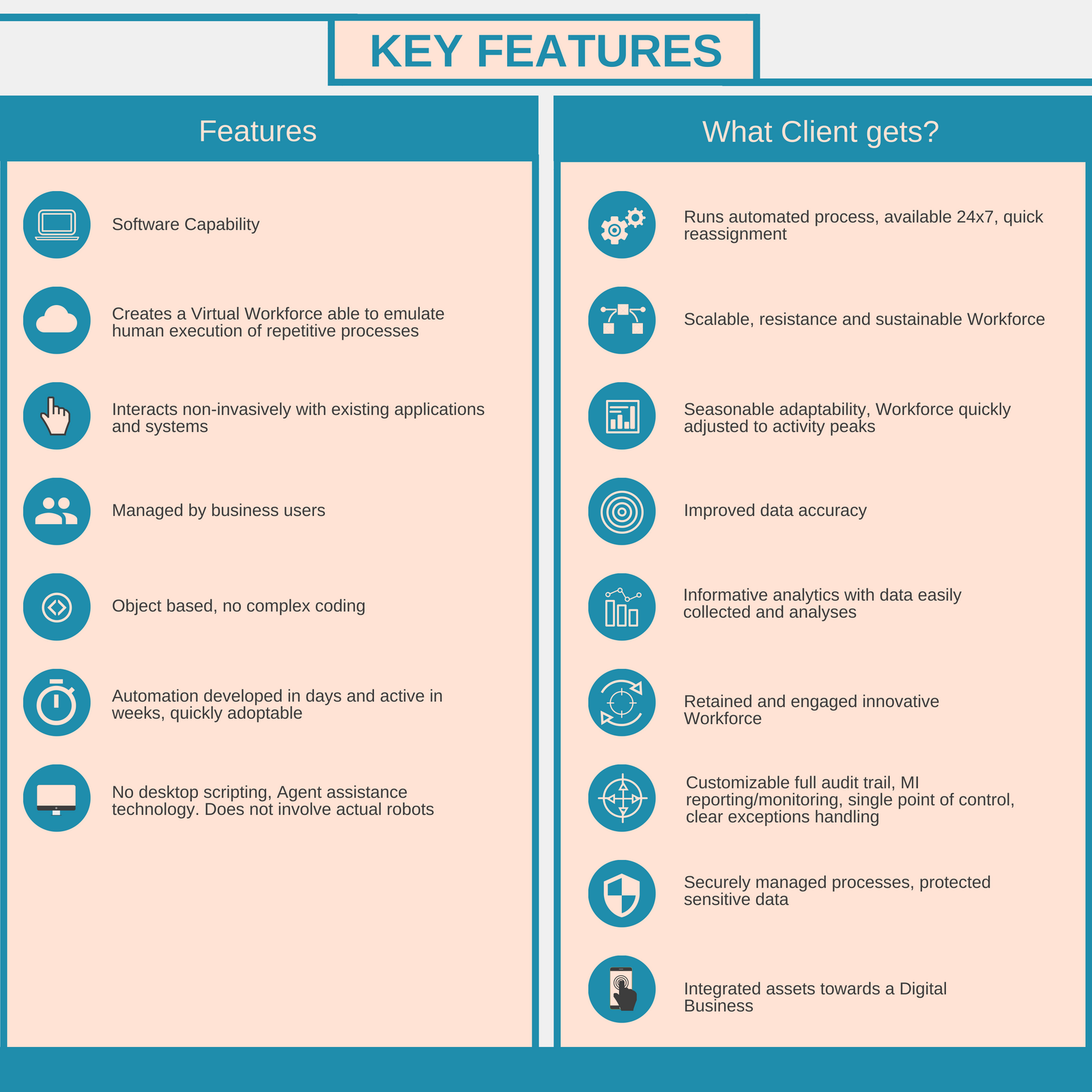 This is all about the Blue Prism Version 6. Probably it has some best features and betterments available when compared to the previous versions. There are also significant improvements due to which several important sub-tasks associated with the automation with Blue Prism can be performed quickly and safely. In addition to this, version 6 is totally user-friendly and anyone can consider it for deploying an excellent digital workforce in an organization.