Automation Anywhere vs Blue Prism: Which RPA Tool Is Best?

What Is Blue prism?

Why should we select a blue prism?

Blue prism can be selected as an RPA tool because of the following reasons. 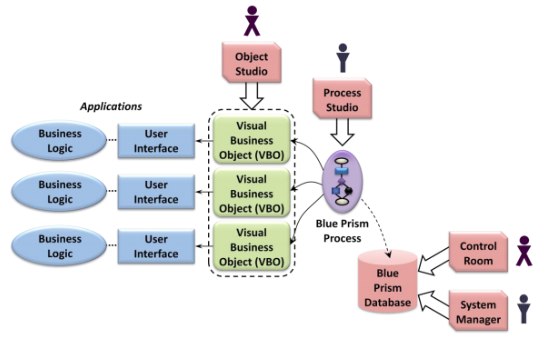 What is Automation Anywhere?

Automation Anywhere can be defined as robotic process automation that is a software developer. The product of the company is known as automation of anywhere and it helps those organizations who are seeking options for deploying a digital workforce that is made of software bots so that it helps in completing end-to-end business processes. The combination of the traditional robotic process automation method with cognitive elements like reading of unstructured data and natural language processing is done by the author of automation anywhere enterprises.

When you are testing software, it can soon become a tiresome job when you have to repeat every task again and again as it happens in isolating bugs, regression testing, and also loggings. To solve this problem you can make use of an automated tool for testing in order to save time and effort but it will provide you with the same level of analytical skills. In order to overcome this problem, automation anywhere was invented which can go work on a good analysis level and also deal with problems related to bug isolation, logging problems, and also regression testing.

1. The recorder that is needed for Windows applications

The recorder that is used for Windows applications is known as the basic recorder and it is the most simple of the lot. You will be able to record, save and then run the testing actions with the help of this. The actions that are performed by the user are recorded on the basis of control coordinates that are relative to the windows.

For the applications of the web platform, there is a cross-browser which is known as a web recorder. With the help of this recorder, the user can increase the display of those actions that are related to the control while it is being recorded.

When compared with the web recorder and basic recorder, the object recorder is much more advanced. The recording action with this object recorder is done on the basis of the attributes of the control instead of the coordinates that are relative to the window. Features like the caption, index, and attributes are used to identify the elements. Due to the enhancement, the replay mode of the test-related cases is more reliable. Also, the operation is based on the control performance of capturing instead of localization on pages.

With the help of a task editor provided by automation anywhere, you will be able to alter, break down and also enhance the tasks that are recorded. The features of the task editors are listed here. 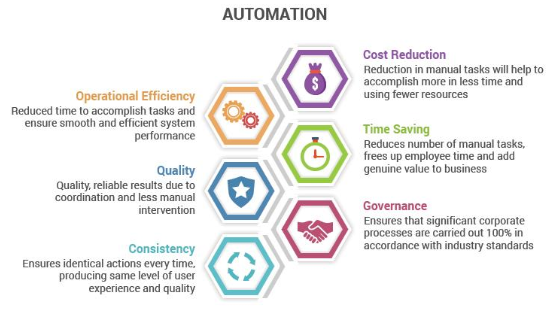 Based on the mentioned comparison between Automation Anywhere and Blue Prism it is easier to select which type of RPA tool will be good for your organization and also has a higher rate of customer satisfaction. So it advisable to make a thorough study before making a decision that will be advantageous for your company.