With the rapidly rising demand and scope of Robotic Automation, more and more organizations are finding the best vendors they can simply trust in the long run. It is very much true that due to the rise in demand, there is now an era of competition among the best Robotic Automation providers. In fact, this is one of the leading reasons why the services of many providers have been gone through a significant improvement in the last two years

At the same time, a full bouquet of new features has been added to their products by them. However, this doesn’t actually mean one can proceed with any vendor with closed eyes. Of course, everyone has their own specialization and therefore it’s not necessary that only one vendor can fulfill the needs of one and all.

This post is a comparative study of Blue Prism vs. OpenSpan and a number of key points associated with them have been highlighted to enable readers to gain maximum knowledge in the shortest time span. Check them out in the below paragraphs.

Blue Prism Vs Openspan - Which one is better?

It is very much true that any technology should be user-friendly in the current scenario and without which it is not possible for the users to get the best out of the same. However, it has been seen that even the best available technologies have some minor bugs associated with them in real-time implementation. Here is what you should know about the user-friendly approach in both these vendors.

Blue Prism vs OpenSpan: Base Technology

Both OpenSpan and Blue Prism can also be put separate from one another in terms o their base technology as well. Although it.

It really doesn’t matter what sort of automation tool/technology one is using. In case the user doesn’t know how to operate the same, of course, there will be a lot of errors in the same. When it comes to the ease-of-use or learning ability of both Blue Prism and OpenSpan, there are some key facts that should be considered.

Services Include Blueprism and OpenSpan

1. Reusability with Blue Prism and OpenSpan

Reusability is really very important in the current time and it is always necessary for the users to make sure of this in all the present-day technologies. This doesn’t just save cost but a lot of time can also be saved and the same can be utilized in further projects. Also, a ton of burden can be avoided by the developers/professionals handling the task.

Both Blue Prism and OpenSpan technologies are meant to handle automation tasks very reliably. However, there are certain applications for which both are preferred over the other in the real-time domain.

Scalability is the prime demand and is one of the very essential factors in the automation sector. Almost all the tasks can only be accomplished reliably only when the scalability condition is meet. Both Blue Prism and OpenSpan have their own features when it comes to operational scalability.

Other comparative facts between Blue Prism and OpenSpan 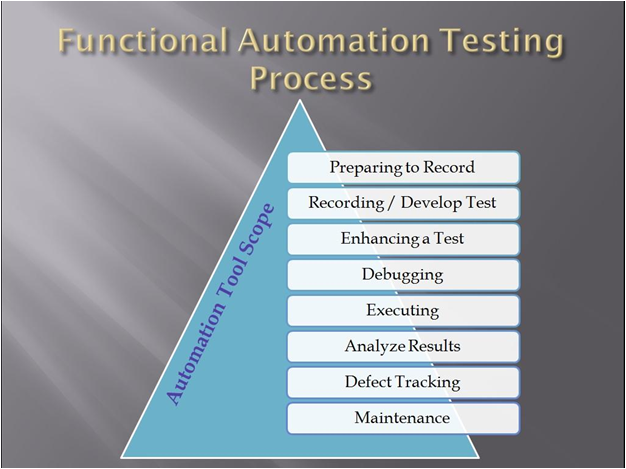 This is all that you should know about Blue Prism vs. OpenSpan. Both are known for their own capabilities to handle Automation projects. The Blue Prism has better popularity and it is widely deployed in large-scale projects whereas the OpenSpan has major applications in small and medium-scale projects. Also, both are good at the enterprise level and can easily be trusted.