Google created Dart to help developers create better client apps and make the development process more manageable. It has maintained its reputation as a technology since then. Numerous visionaries have been able to present the world with apps that provide a unique experience. In the second half of this article, we'll discuss Dart-based apps. 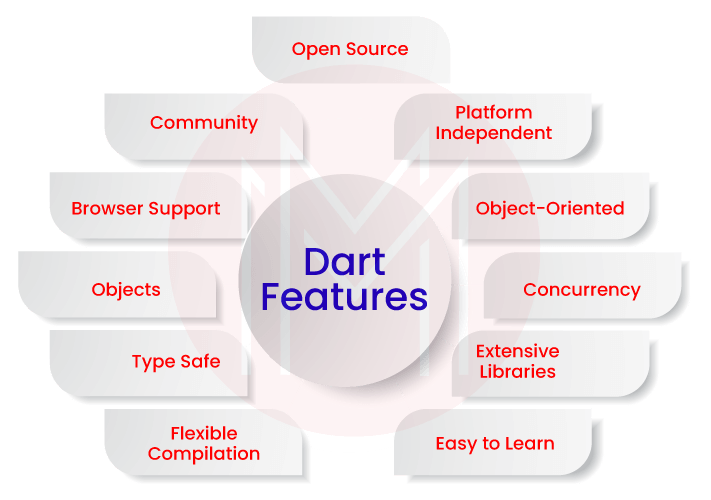 JetBrains, one of the most well-known IT companies, created Kotlin. It was created in response to their need for a less complicated language than Java. Kotlin has climbed to become one of the world's most popular languages. Google declared it the recommended language for Android app developers in 2019. 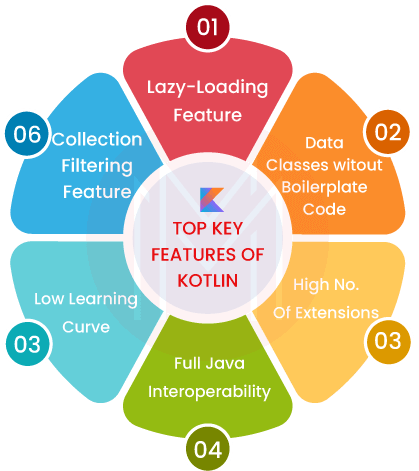 Commercial Comparison between Dart and Kotlin 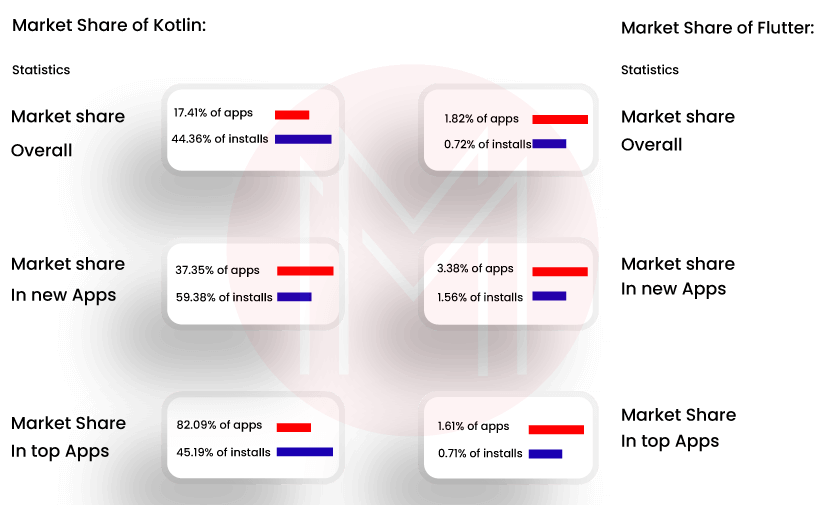 Are Dart and Kotlin Similar or Different?

When comparing several technical qualities, they are pretty similar, yet there are some discrepancies. So, how do they compare? Here are a few instances that show what we mean:

You should be able to understand the difference between Dart and Kotlin by now. They both have immense benefits, but they also have considerable drawbacks. However, it is always critical to consider both technical and commercial aspects before you choose.