Tosca is a popular Automation tool developed by Tricentis. It has received a lot of attention since it provides a good balance of performance and quality. It provides enterprises with complete test case capabilities in order to develop an effective test management procedure. This article goes over the Tosca Framework in detail, from beginner to advanced.

What is Tricentis Tosca?

Advantages and Disadvantages of Tosca

What is the Tosca Frameworks?

What is the Tosca TBox Framework?

What are the components of TBox?

Tricentis Tosca is a Model-Based Test Automation solution. It supports the most commonly used technologies for executing end-to-end tests in software development and enterprise applications. Tosca is a Continuous Testing platform that speeds up testing in order to keep up with Agile and DevOps practices.

Tosca Framework is designed to serve as a good starting point for people who are new to TOSCA and wish to study and build a career in it.

The following topics will be covered in this blog:

What is Tricentis Tosca?

Topology and Orchestration Specification for Cloud Applications is the acronym for TOSCA. Tricentis Tosca is a model-based test automation solution. End-end testing is supported for the most widely used technologies in application development and enterprise applications. Tosca is a Continuous Integration platform that helps you keep up with Agile and DevOps. 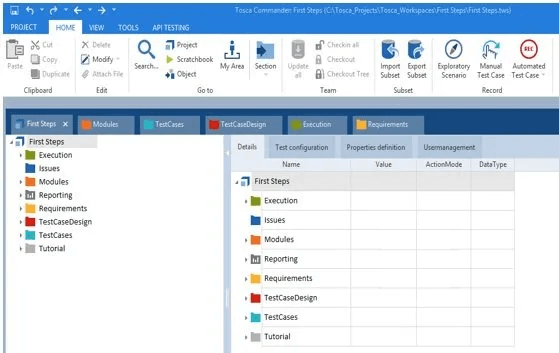 We need to scan the application and construct modules (object maps) to automate test automation. The old model of application scans is Tosca wizard. It can also be opened from the Commander as a standalone component. 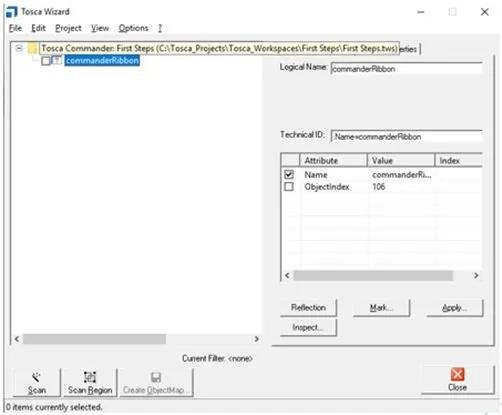 The Tosca Executor program is used to run Tosca test cases. This is an alternative to opening the Tosca commander to test execution. We can access the Tosca executor through the Windows start menu: Tosca Executor can be found in Start-> All Programs-> Tricentis. 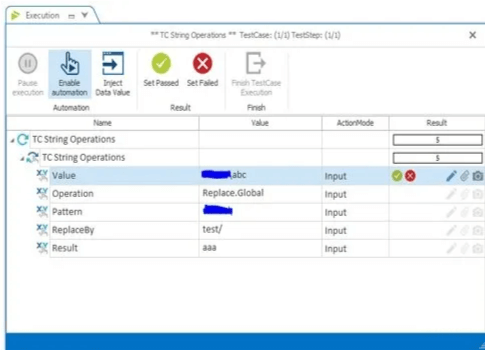 External shared repositories/databases, such as Oracle, SQLServer, SQLite, and others, can be used to store test cases. In Tosca, test data can also be stored in an external repository using processes like TDM – Test Data Management and TDS – Test Data Service. Several testers can work simultaneously with the help of the test repository. 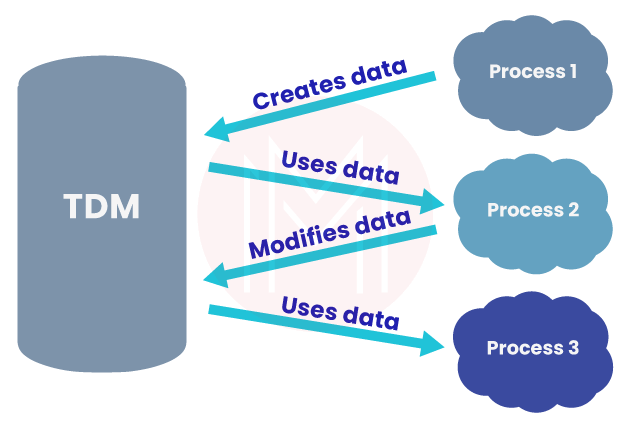 Advantages and Disadvantages of Tosca

Below are some of the advantages of Tosca:

Now let us look at the disadvantages of Tosca:

What is the Tosca Frameworks?

Tosca has two different automation frameworks for recognizing controls and creating modules. One of them is the TBox framework and the other one is the Classic framework.

The Tosca TBox framework is used to power UI and non-UI programs like XBrowser, GUI, API, XML, and others. It was written in C#.

All other apps that aren't supported by the TBox framework are built using the classic framework. Windows 32, Excel, and other programs are among them. The visual Basic script is used to create the traditional engine.

Next, let’s discuss in-depth more about the TBox framework.

What is the Tosca TBox Framework?

TBox is one of the several frameworks in Tosca that aid with control identification. This framework is the foundation for all engines that test graphical and non-graphical user interfaces. The Tosca TBox framework can guide UI and non-UI applications such as a browser. C# is the programming language used.

All other apps not accepted by the TBox framework use the classic framework as their foundation. Win 32, Excel, and other programs are among them. In the VB script, the classic engine is written. The TBox framework is compelling. It provides additional functionalities such as business recovery in its standard installation.

What are the components of TBox?

To assist you in identifying controls in your test application, Tosca XScan provides various identification options. Tosca XScan identifies controls based on their attributes, the default identification method. If controls cannot be uniquely identified by their controls, there are additional ways to identify them.

Controls can be identified in the following ways:

Tosca XML Engine 3.0 allows you to modify, create, validate, and verify XML structures. XML elements, CDATA sections, and XML declarations can all have their properties, values, and comments guided at the same time. The Tosca XML Engine 3.0 is included in the basic installation of Tricentis Tosca.

Tosca XScan allows you to construct XBrowser Modules for web application testing. You'll need to install the Tosca Automation Extension for your browser to use the XBrowser Engine. Depending on your browser, you can install it immediately or manually.

Tosca Mobile Engine 3.0 from Tricentis allows you to automate the testing of mobile applications. TestCases can be run on various mobile platforms, devices, and applications utilizing various connection methods. The topics in this chapter cover how to set up and run tests with the Mobile Engine 3.0.

Tricentis Tosca is one of the leading automation testing solutions on the market today, making the jobs of software testers easier. This solution aids in the faster detection and correction of errors. In this post, we discussed the main components of the Tricentis TOSCA testing tool as well as the details of the Tosca TBox framework. Hope this information is helpful to get started with TOSCA.