While Docker is merely a container engine, OpenShift is an enterprise platform for container orchestration. In reality, OpenShift deployments allow you to run Docker containers. However, when you add Docker Swarm to the mix, Docker can be considered an alternative to OpenShift for small-scale use cases. Here is all the information you require regarding OpenShift vs Docker.

For developer teams, containerization has made it easier to create, manage, and distribute applications across a variety of infrastructures. Well-known containerization systems with advanced functionality include Openshift and Docker.

Red Hat, a provider of development tools, created the OpenShift Kubernetes platform. At its core, Openshift uses both Docker and Kubernetes container technologies. The platform keeps enterprise-grade security and extensive multi-tenancy features while enabling developers to optimize procedures while creating applications. According to Datadog, utilization of the OpenShift platform increased by 28% in 2021, demonstrating the platform's appeal with cloud container technology.

A well-known open-source container-as-a-service (CaaS) platform called Docker offers a full complement of contemporary tools required for the quick development, deployment, and integration of applications. To assess the efficacy of the code, continuous integration and delivery (CI/CD) methods use Docker.

It is obvious why most businesses are starting to embrace container technology in their operations given its widespread use and the characteristics that have made application development easier and faster. For instance, a Red Hat report released in 2021 found that 46% of the companies surveyed identified container-based apps as their top software development goal for the upcoming year.

Although the use of container technology is growing in popularity, organizations frequently have trouble deciding which platform to utilize. Both OpenShift and Docker have the ability to deliver effective services.

Check out the differences between OpenShift and Docker below to help you decide which is best for your business: 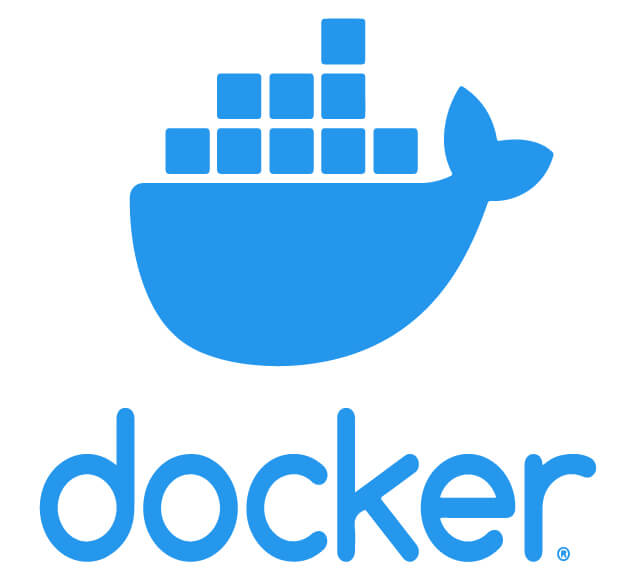 Both an open-source (Community) and a for-profit (Enterprise) version of Docker are available. You may construct and manage containers with the help of a variety of tools and components provided by Docker.

Docker Engine, which creates server-side daemons to host containers, images, storage volumes, and networks, is the core technology handling tasks and processes. A command-line interface (CLI) that the Docker daemon provides enables the client to communicate with it using the Docker API. Dockerfiles are used to construct containers, while Docker Compose files are used to specify the components that go into each container.

A SaaS tool called Docker Hub enables customers to exchange containerized apps through a centralized library. In addition to private and public container registries, it offers over 100,000 publicly accessible applications.

Although it offers an additional degree of ownership and control over the storage and distribution of container images, Trusted Registry is a repository comparable to Hub.

The Docker Swarm mode in Docker Engine allows load balancing of clusters. Users can quickly extend their container deployments to many hosts by doing this, which entails pooling together numerous Docker host resources so they function as one. 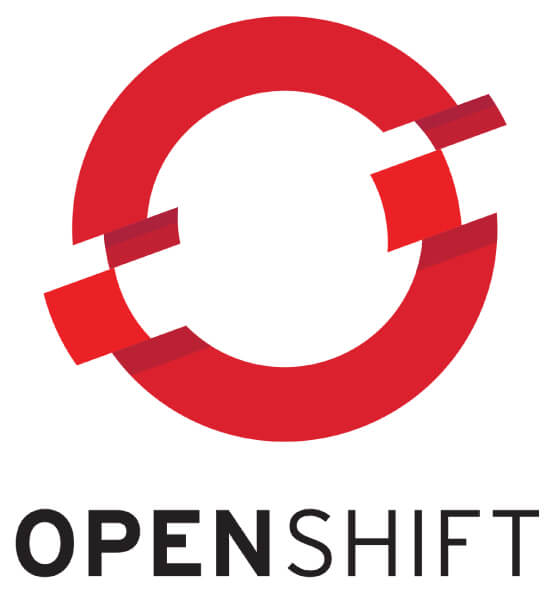 Along with Docker and Kubernetes, Red Hat Enterprise Linux (RHEL) forms the foundation of the OpenShift platform. The administration of a project's entire pipeline can be made easier with the help of OpenShift. Self-service provisioning for computing resources, container provisioning, and code pulls from version control systems are all possible.

New builds can be executed, tested, and deployed by developers in Docker-compatible containers. OpenShift enables operations teams to manage and automate the building, scaling, and deployment of applications or containers. Although the operations team must still keep an eye on and manage the container instances and underlying resources, OpenShift also provides automated performance monitoring.

A scheduler, a management platform, data storage, an API authentication engine, and other essential parts make up the Red Hat OpenShift Container Platform. These components are all powered by the RHEL operating system.

Builder and Registry are two examples of Docker tools that work with OpenShift. To choose which frameworks or technologies you should integrate with the platform, you can assess OpenShift's compatibility.

The comparison between Docker Swarm and OpenShift is especially pertinent because Docker and OpenShift offer two distinct functions. Now let's compare the two.

A tool for clustering and scheduling Docker containers is called Docker Swarm. Swarm enables developers and IT managers to build clusters of Docker nodes and manage them like separate virtual machines. The layer between the operating system and the container images is called Docker Engine, which also provides native support for Swarm mode. Swarm mode makes it possible for Docker Engine to incorporate Docker Swarm's orchestration features.

A tool for clustering and scheduling Docker containers is called Docker Swarm. Swarm enables developers and IT managers to build clusters of Docker nodes and manage them like separate virtual machines. The layer between the operating system and the container images is called Docker Engine, which also provides native support for Swarm mode. Swarm mode makes it possible for Docker Engine to incorporate Docker Swarm's orchestration features.

Due to the fact that they are both open-source, OpenShift and Docker complement one another or can be utilized separately. Both technologies are well-liked and frequently employed all over the world. The firm can choose either technology based on its benefits and drawbacks in accordance with its needs.